YouTube is still ‘not paying enough’ to British musicians

UK Music claims the site is the most popular way people consume music in the country.

Chief executive Jo Dipple said: “I don’t think YouTube pays enough for our brilliant music that they have on their platform.”

YouTube says it’s paid out over £2.3bn to the music industry so far.

UK Music has criticised YouTube as part of its annual Measuring Music report, which looks at what British music is worth to the UK economy.

It said the site is “yet to deliver fair financial returns for rights owners and creators, artists, composers, songwriters and publishers.” 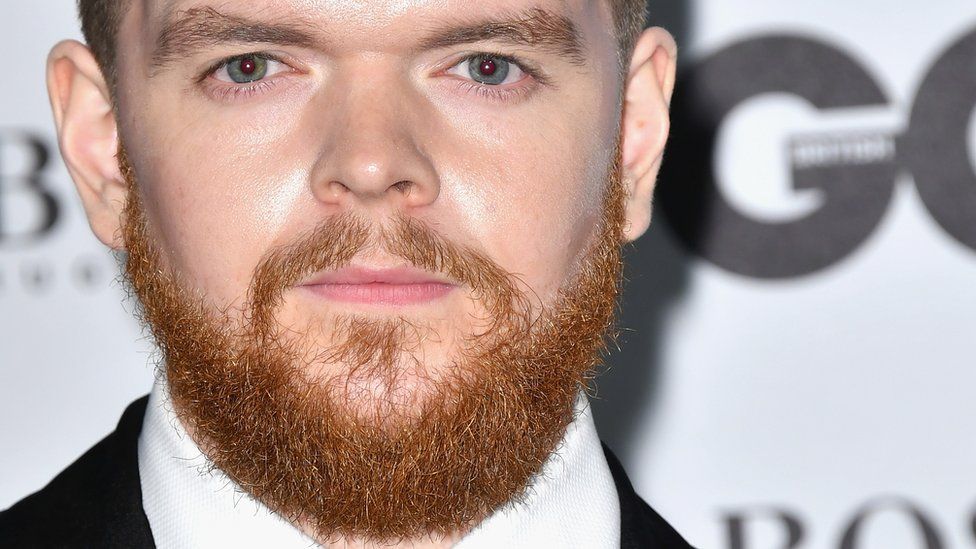 Jack Garratt: “When you put your music into these places where it gains so much mass reach, you don’t get paid to do your job fairly.”

Craig David: “The industry will shift correctly at the right time. YouTube will line up with everything. I don’t know how fast that will be but it will inevitably have to.” 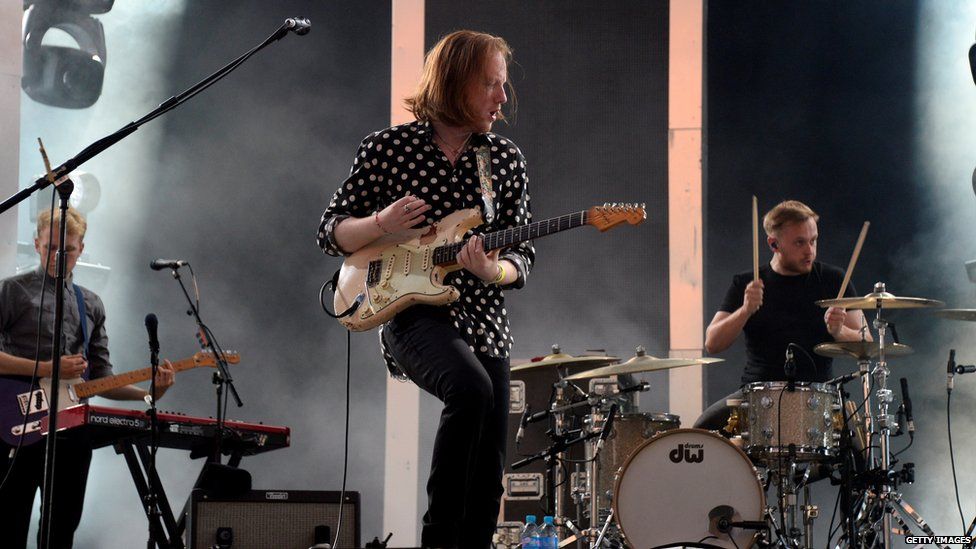 The report argues that the money YouTube pays out is not proportionate to how much music is viewed on its platform, when compared to other services such as Apple Music or Spotify.

However, YouTube says it does not pay on a “per-stream” basis.

As it makes its money through advertising, it says it’s pointless to compare it to subscription music services like Apple or Spotify.

“The way that we pay to all creators is the same,” says Thea O’Hear, a communications manager at YouTube.

“You get over half of the advertising revenues from the advertising against your video. That’s the way that we pay and we’re seeing that business grow hugely and dynamically.

“Of course we’re totally committed to working with the music business so that more advertising dollars flow to artists.” 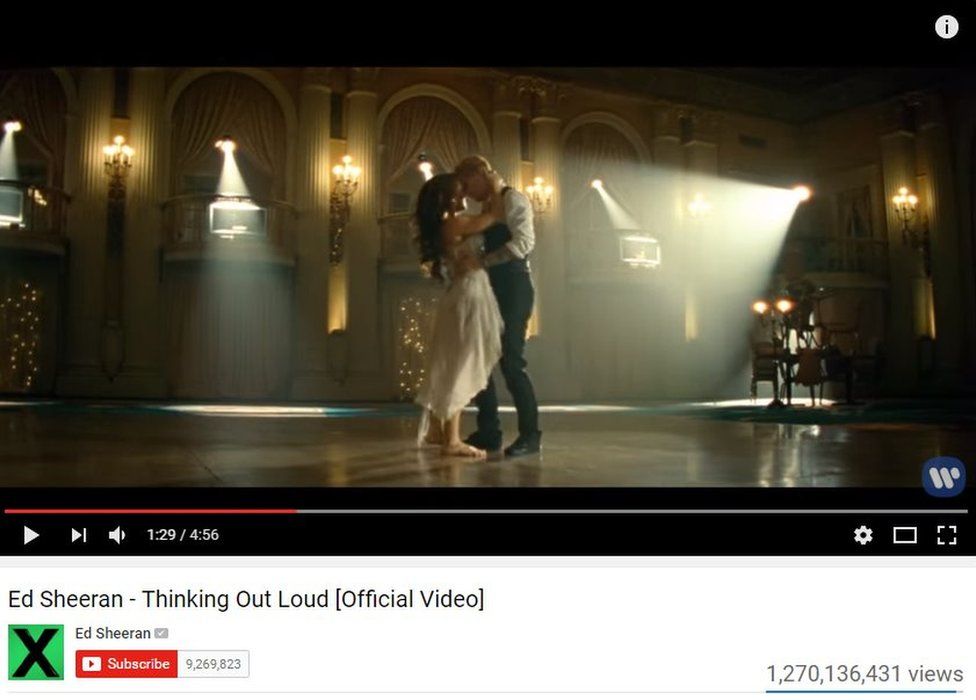 UK Music’s Jo Dipple said: “I’m not sure YouTube – or Google (which owns YouTube) – has ever seen music as being that important.

“I think YouTube should start valuing music like Apple Music does with its services. Music is an intrinsic reason why people go to the platform and they should see music as an intrinsic part of their business.”

The issue of royalty payments from YouTube has been flagged up already this year.

Back in April, a campaign was launched by Motley Crue co-founder Nikki Sixx to get Google to pay artists more money.

UK Music is a campaigning and lobbying group and represents every part of the recorded and live music industry.