We can cope without injured Gyan – Kwesi Appiah 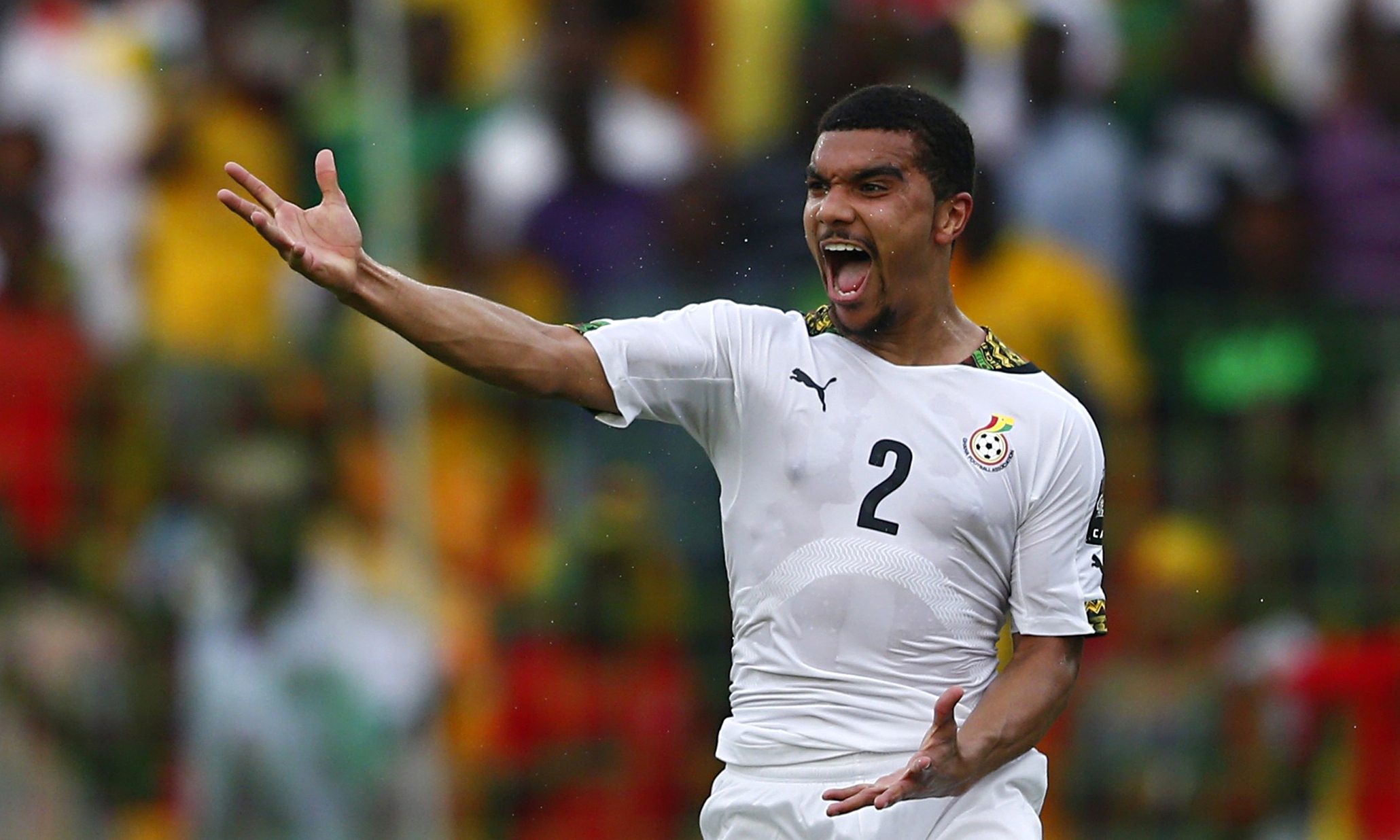 Ghana striker Kwesi Appiah admits the team is hurt by the injury to captain Asamoah Gyan but says the players are ready to get on with it.

The Black Stars are sweating over the fitness of their prolific striker two days to their 2015 Africa Cup of Nations semi final clash against Equatorial Guinea.

Ghana will book its place in Sunday’s grand finale with an expected win over the tournament hosts.

The Black Stars however face the possibility of playing the game without their inspirational captain whose fitness remains uncertain.

The Al Ain ace traveled to Mongomo on Monday to have further tests on a suspected groin injury sustained at the tail end of the quarter final win over Guinea.

Gyan is yet to return to the team which is now based in the capital Malabo ahead of their game against Equatorial Guinea.

Appiah concedes that their captain’s health is of concern but insists the side will not be bogged down from going all out for the win against the tournament hosts.

“I am not sure about all the details of [Asamoah Gyan’s] injury,” he said. “But once we get the information, we will accept the situation from then on.

“Obviously the team is 23 men so everybody is prepared to step up to the plate when needed.

“About the injury, obviously it is a bit disheartening but we don’t know the exact extent of it so once we know that we will take it from there.”