UK to release frozen funds to Ghana from July 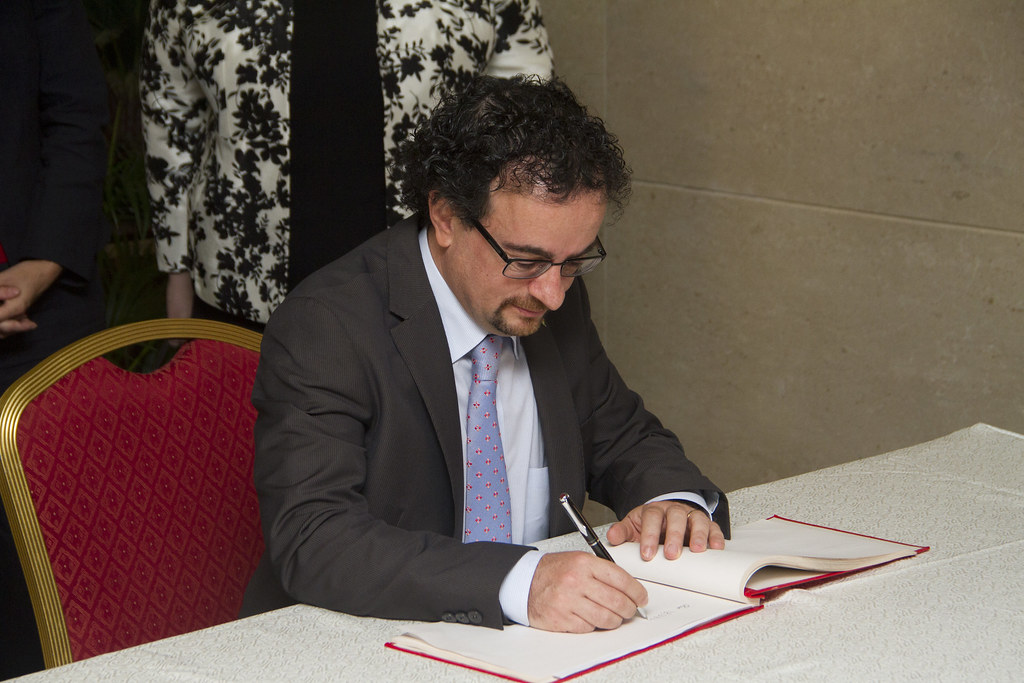 The United Kingdom (UK) government is set to release over £100 million to Ghana from July to support projects outlined in last year’s budget.

The funds are part of monies that were withheld by the country’s donors in 2014 because of concerns with the management of economy.

However the disbursement will be made after the IMF finishes its first review of Ghana’s program.

The UK government becomes the latest development partner to hint of plans to release frozen funds after the World Bank and the EU also disclosed similar intention.

Speaking to Joy Business at the launch of this year’s GUBA Awards in Accra, High Commissioner to Ghana, Jon Benjamin however says government must make sure it uses these funds prudently to ensure the expected economic recovery is achieved soon.

He said a discussion on the release of the funds has been held and he is hopeful that the funds will be released soon.

The High Commissioner said he is optimistic that the policies accompanying the International Monetary Fund’s bailout programme will help the Ghanaian economy overcome it current challenges and continue its impressive growth of the past years.

The UK, according to him, will make any contributions it can to help Ghana become a fully developed country.

The move by the UK government could encourage other private firms and donors who were also sitting on the fence, to bring in their capital to help stabilize the economy and also make available some foreign currencies to help halt the cedi depreciation.

Founder of the GUBA awards, Dentaa Amoateng, told Joy Business they have been able to use the awards to drive investments into the Ghana.