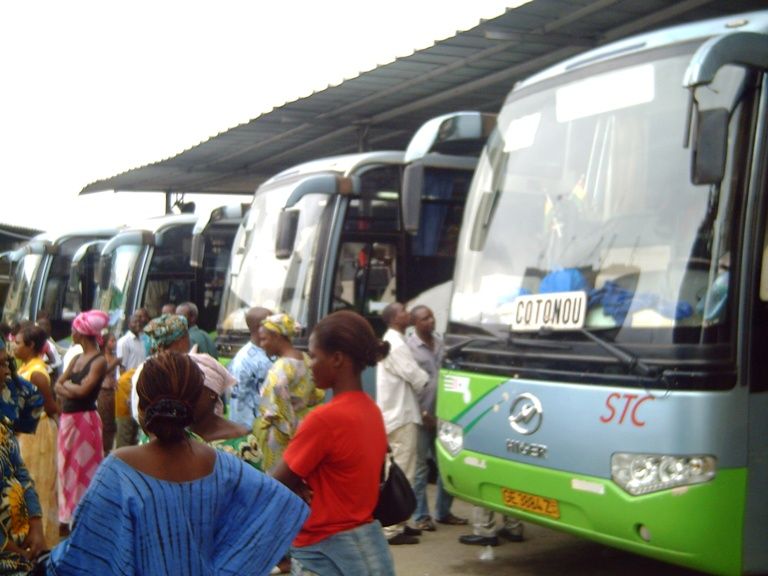 She said negotiations between Government and the manufacturers were far advanced to enable the buses to arrive very soon to boost the work of the state transport company.

Speaking during a visit to the company, she said upon the arrival of the 50 buses, Government would commence another negotiation which would enable Scania to increase the buses from 50 to 100.

She expressed the hope in the ability of the new management at STC to be able to work to pay for the buses when they arrive.

“I believe the team spirit of the new management would enable them to work harder to pay for the buses which have been facilitated by the Government,” she said.

She appealed to the new management to work to transform the terminal into a modern one with all the needed facilities to make both travelers and workers comfortable.

Mrs Attivor also expressed satisfaction with the new management for helping to turn the fortunes of the company around which had culminated into STC being able to pay its staff without assistance from SSNIT as it used to be.

She urged management to work hard to enable STC to become the favorite of travelers as people still had confidence in their safety records.

Mr Samuel Nuamah–Donkor, Managing Director, STC, said the company, in collaboration with some private companies, had acquired some shuttle buses (urvan cars) which had enabled them to ply Accra and Aflao and Accra to Koforidua.

He urged the staff to unite and rally behind the management to enable them to help the company regain its lost glory.

He said the company had begun with the renovations of the terminals and would soon introduce systems which would enable them to sell their tickets online and through mobile money.

“We will build a clinic which would not only serve our staff, but will also test the fitness level of our drivers as well as serve the general public,” he said.

The minister presented certificates to staff of the company who helped to make its shuttle system a success.