The Essipong Stadium in Sekondi is undergoing rehabilitation ahead of the maiden edition of the FirsTrust GHALCA 6 tournament.

The tournament which takes place between January 7 and January 10 will see all seven matches played at the Essipong Stadium.

With a week to the tournament, organizers have decided to check on the playing field to get it in the right state for the four-day event.

The grounds men have been watering the pitch to get it back to life after the harmattan weather killed some of the grass while engineers have been working on the generator which will power the floodlights during the night matches.

The opening match will be between league champions AshantiGold and FA Cup winners Medeama immediately followed by Hearts-Aduana Stars on the same day. 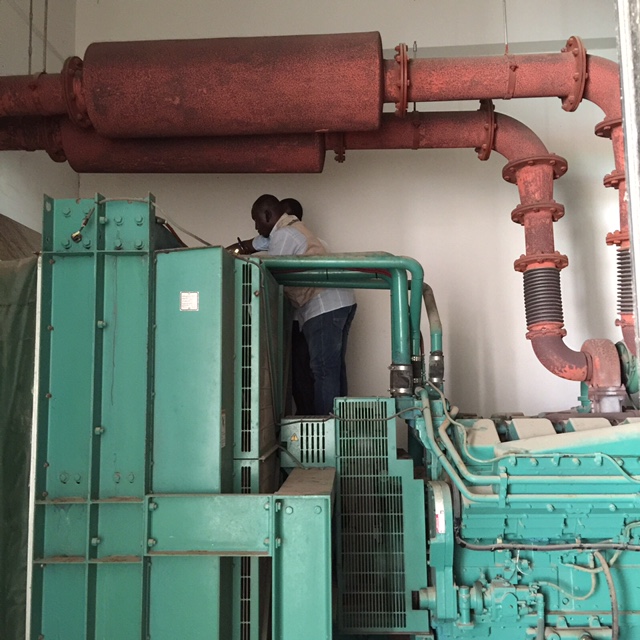