Saudi Arabia is believed to be on the brink of executing a teenage boy who was arrested at the age of 15 for attending a protest.

Campaign group Reprieve told The Independent Abdullah al-Zaher, who is now 19, was the youngest in a group of juvenile offenders put on death row as part of a ruthless crackdown on political dissent in the conservative kingdom.

Previously held alongside fellow juvenile offender Ali al-Nimr, whose case sparked outrage around the world, Abdullah has now been moved to solitary confinement at a new facility and could be beheaded at any moment.

In a last-ditch attempt to save their son’s life – and in spite of the danger of repercussions from the Saudi authorities – Abdullah’s parents have gone public with his story.

Speaking to the Guardian, his father Hassan al-Zaher issued a desperate appeal. He said: “Please help me save my son from the imminent threat of death. He doesn’t deserve to die just because he participated in a protest rally.”

A spokeswoman for Reprieve said Abdullah was arrested “for being in the area of a protest” in March 2012, beaten on the spot by police and tortured.

His family and lawyers believe he was forced to sign a document without knowing its contents, and which later was used as a “confession” in the closed trial against him. 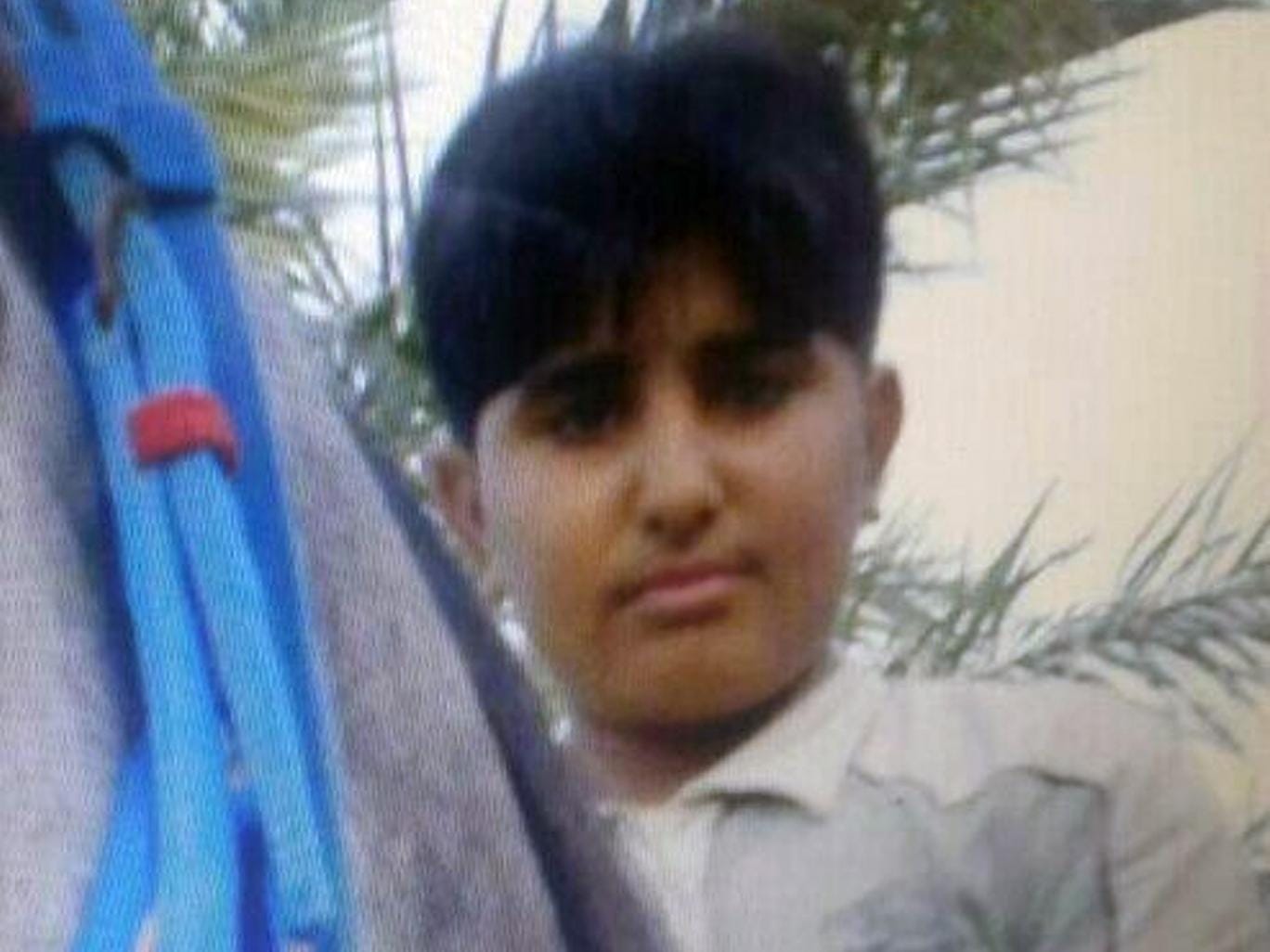 Saudi government-aligned media outlets have been carrying reports in the past couple of weeks suggesting a mass execution of 52 prisoners is due to take place imminently.

And despite assurances to the contrary from the British Foreign Secretary, Philip Hammond, Reprieve understands that this group includes Mr al-Nimr and his uncle, Sheikh Nimr, as well as Abdullah.

The charity has been tracking the cases of three juveniles, the third being 17-year-old protester Dawoud al-Marhoon, and believes they could be killed at any moment.

“What we know from the families of the three is that they are in solitary confinement and being prepared for execution,” a Reprieve spokeswoman said.

“They have been moved and undergone medical examinations, which seem to suggest their beheading is imminent. The whole business of executions in Saudi Arabia is shrouded in secrecy, and prisoners are often beheaded without any notice to family or lawyers.”

Mr al-Zaher described Abdullah as a popular and peaceful boy, and said the condition of his health when he last saw him in prison – three months ago now – was “not good”.

“He loved to ride my horses and wanted to become a medical assistant or nurse someday,” he said. “My son … did not fully understand what the people are protesting for. He was only 15 years old, still a minor, so we expected a lesser punishment if he was proven guilty.”

Going public is the last resort for families trying to save their loved ones from Saudi death row. Ali al-Nimr’s own father was arrested in October after speaking to Channel 4 News.

“The Saudi government is very repressive, and a lot of people choose not to go public because of the risk of harassment by the authorities,” Reprieve said. “It seems Abdullah’s family feel they have nothing to lose.”

The Foreign Office appears to stand by its suggestion, issued a couple of months ago, that the Foreign Secretary’s diplomatic efforts had secured Mr al-Nimr’s safety.

Reprieve said there was a “disconnect” between such claims and reports from the prisoners’ families. It called on international “allies” of Saudi Arabia, including the UK, to condemn its plans to execute 52 people in a single day, especially the three juveniles.