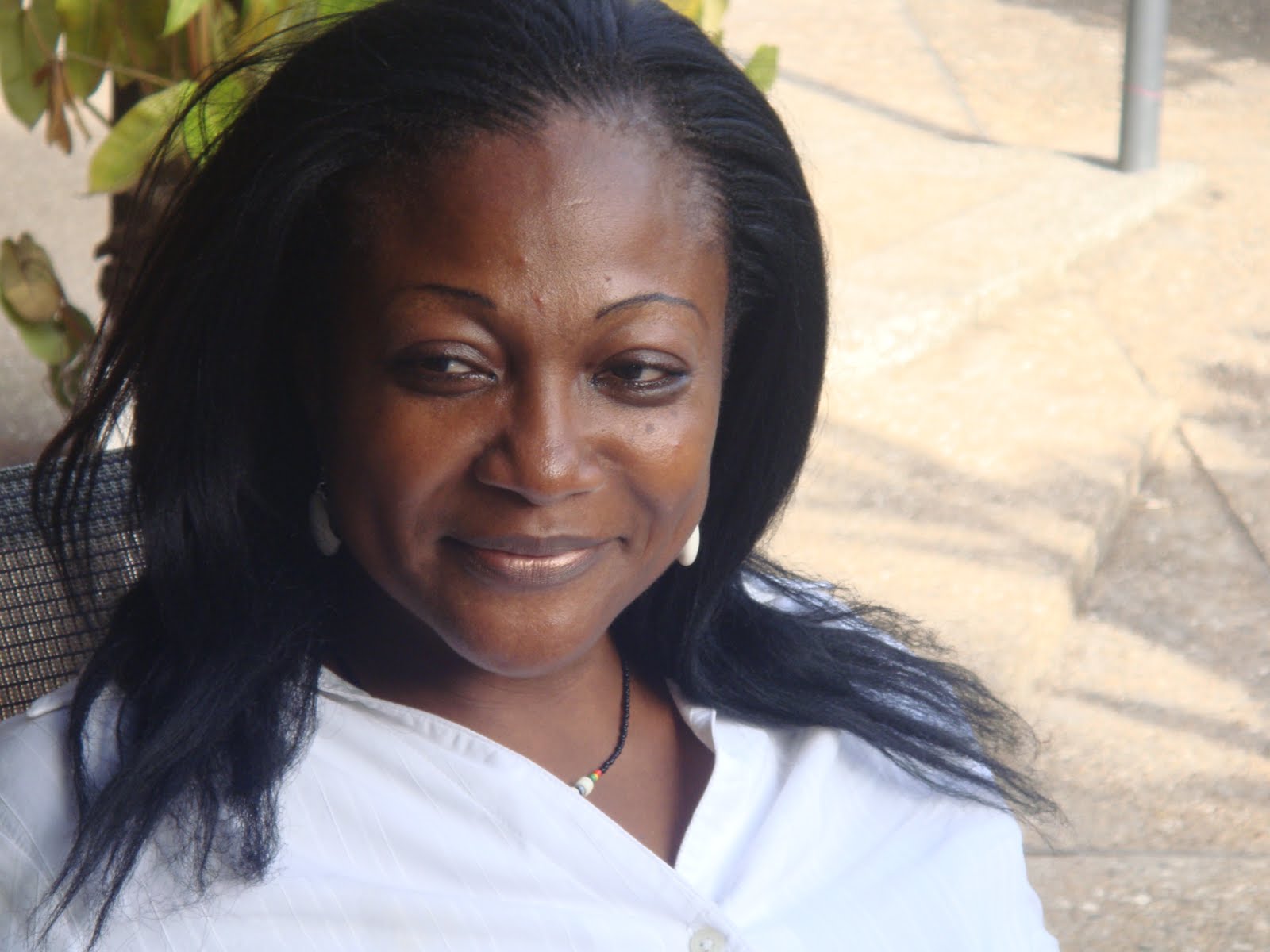 The reason, she said, is to compel the TV anchor to explain to her and her political party why he refused her the opportunity to appear on the show last Thursday, 30th October, 2014.

Madam Otiko alleged that Randy threatened not to host the popular show if she is allowed to appear on the show.

“I was on my way and the producers called me not to come because he, Randy, has threatened not to host the show if I appear as a panelist,” she said.

Since the departure of Yaro Kasambata and step-in host, Shamima Muslim, from the Accra-based TV station, Randy has been the sole host of the show.

“Good Morning Ghana is Randy’s baby, and he decides who appears on it, I was told after I complained,” she said.

Despite being trapped by fellow National Women’s organizer of another political party, Anita De Soso, who sat next to her at a Media Foundation organized forum for women to tone down, Madam Otiko threatened to go every length to seek redress to her concerns.

Randy, she said, was not alone as she claimed Accra-based radio station, Peace FM, has also not for the past two years, called her to appear on their morning show.

She however did not reveal if she would summon Peace FM as well.