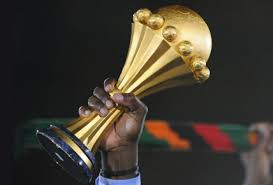 Qatar are surprise candidates to host the Africa Cup of Nations starting in January, according to French press reports.

Nigeria and Egypt are candidates to replace Morocco who pulled out of staging the event in January because of the Ebola outbreak.

And L’Equipe and Le Parisien reported on Wednesday that Qatar have been approached by the Confederation of African Football to see if they would be willing to step in.

Staging the African Cup of Nations would prove a dress rehearsal for the 2022 World Cup – and gain huge political kudos for the Gulf state.

The 16-team competition, due to be played from January 17 to February 8 must now find a new host as quickly as possible or risk cancelling the event at enormous financial cost.