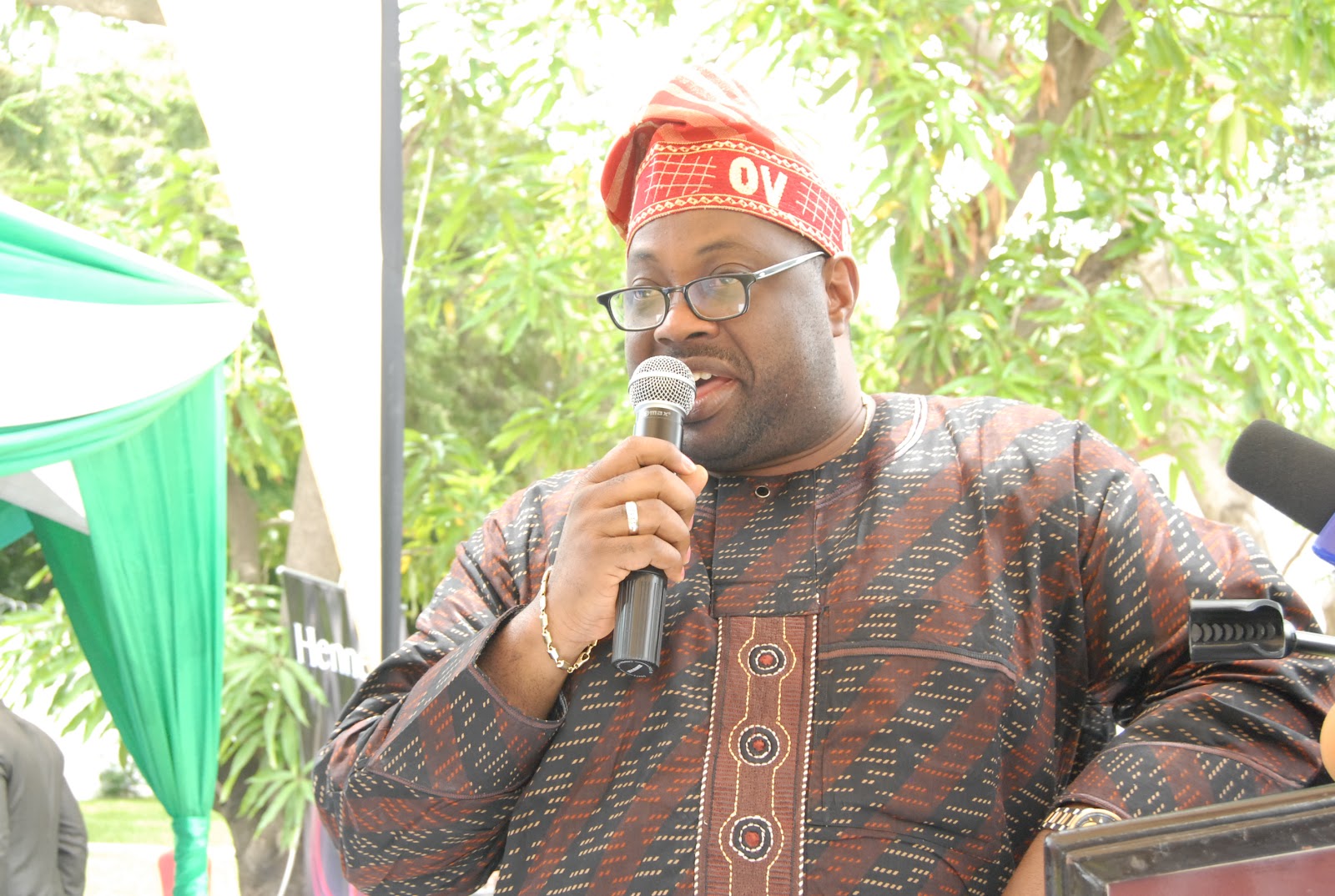 Chief Executive Officer of Ovation International and former presidential aspirant in Nigeria Chief Dele Momodu has accused the ruling People’s Democratic Party (PDP) in Nigeria of influencing the military to cause the postponement of the presidential elections originally scheduled for February 14.

According to him, the ruling party realized that it would lose the February 14 elections hence the decision to compel the military to call for a postponement of the elections.

Describing the move as unfortunate and embarrassing, Chief Dele Momodu told Citi News that “the postponement of the Nigerian elections is very unfortunate, it is very embarrassing and it is totally reckless.”

He stated that the Nigerian military had been widely reported in Nigeria as saying that they would be able to provide adequate security for the elections if it were held on February 14.

“The same military as widely reported in the vanguard newspaper of Nigeria on February 3rd said they were very ready and they had learnt from their past mistakes. The police inspector general also came out and said the same thing and said the Nigeria police was ready for the election,” he added.