In the end, six schools qualified to the 1/8 th stage of the competition which begins from the 12th June to the 21st of June 2017 at the R.S Amegashie Auditorium (UGBS). 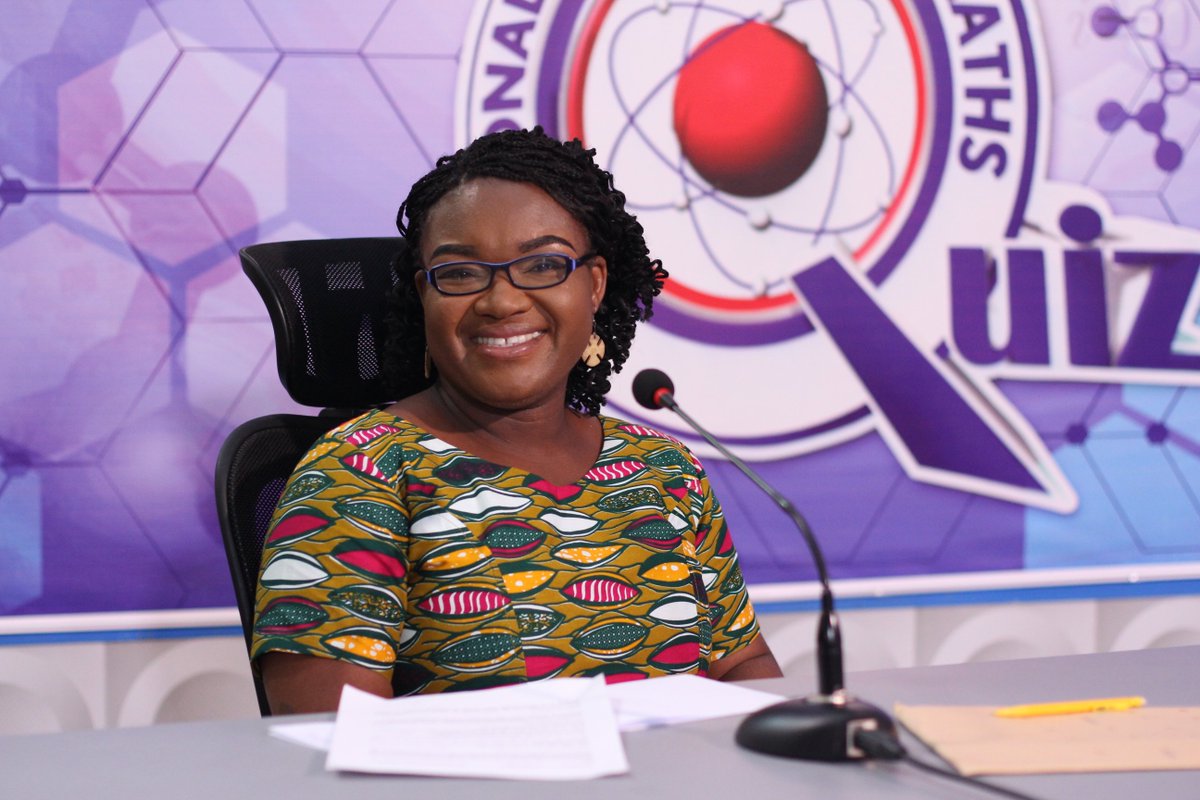 On the National Science and Maths Quiz