Each 1% increase in demand for music translates to 1.4% boost in sales of smartphones and 2.2% for tablets, study finds.UK consumers are estimated to spend an average of 25% more on music than people in other developed nations. 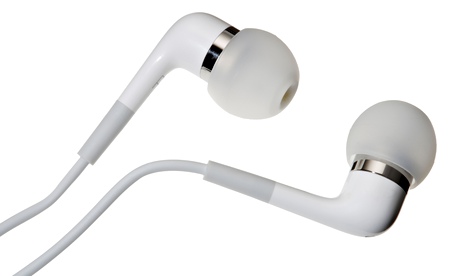 Music consumption in the UK has had the knock-on effect of driving technology sales to the tune of £11bn over a five-year period, according to new research.

A report published by the music industry body BPI suggests music has been a key influence in the demand for smartphones and tablets.

The independent study calculates that every 1% increase in demand for music in the UK translates to a 1.4% lift in sales of smartphones, while for tablets the rise is 2.2%.

UK consumers are estimated to spend an average of 25% more on music than people in other developed nations, which has the effect of proportionately greater sales of technology products, according to the research.

The £11bn technology boost identified in the study includes £8.4 billion in additional value for smartphone sales. The study comes just under a fortnight after the UK launch of the iPhone 6 models which have given another boost to technology sales.

BPI’s chief executive, Geoff Taylor, said: “It is well-known that recorded music is one of the UK’s most successful exports, but this study demonstrates that Britain’s love of it also boosts our economy by generating billions of pounds a year in additional consumer technology sales.

“The relationship between music and tech is symbiotic. Record labels work hand-in-hand with technology companies every day to create fantastic digital music experiences for fans.

“The spirit of innovation that drives technology forward also lies at the heart of the authentic and unique global appeal of British music – and the fast-growing tech sector stands to benefit from the wonderful creativity of our musicians.”

This article has been amended. The headline had put total technology sales at £11bn. In fact sales were driven by a further £11bn.