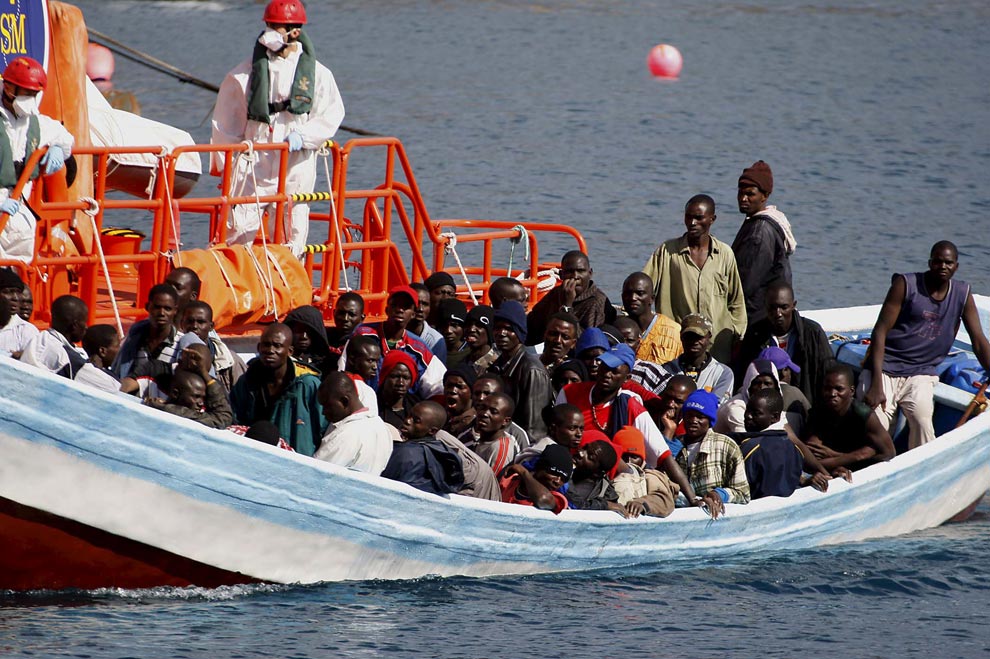 According to International Organization for Migration (IOM) publication, “Fatal Journeys: Tracking Lives Lost During Migration” nearly 5,000 migrants lost their lives in 2014 while crossing the sea, remote deserts or mountains.

The publication made available to the Ghana News Agency by IOM noted that, 2014 was the deadliest year on record in terms of migrant deaths as the death recorded was over 100 percent higher than the number recorded in 2013 (2,400).

“An estimated 1,790 migrants died in the Sahara desert from 1996 to 2013, although this is certainly an underestimation,” the publication said.

The publication noted that no organization at the global level is currently responsible for systematically monitoring the deaths that occur and that led to scattered data with a range of organizations tracking fatalities and often employing different definitions of border-related deaths.

Most available information comes from media reports and Non-Governmental Organizations (NGOs), but this data can be incomplete, the publication added.

It therefore recommended the establishment of an independent monitoring body with representatives of governments, civil society and international organizations to promote collection, harmonization and analysis of data on migrant death globally.

The publication noted that currently, varying methodologies and definitions hinder compatibility between regions and even national context and suggested IOM’s Missing Migrant Project, which collects data on migrant deaths globally, could coordinate the new initiative.

It also recommends that governments should be encouraged at the national level to take greater responsibility for collecting data on migrant deaths, in partnership with civil society organizations to ensure transparency and accountability.

“While methods of data collection should be improved, governments could also utilize existing data, such as that contained in death records or coroner’s reports. Survivors, who often have a great deal of information about smuggling operations, as well as relatives of the deceased, should also be encouraged to speak out and share information without fear of sanctions in order to help prevent further tragedies,” it added.

It also advocated for sharing and promoting innovative initiates among stakeholders to achieve common goals.