The Premier League side were held to a goalless draw by the Ukrainian outfit at the Etihad Stadium, a result that was enough to send them through to the quarter-finals

Manchester City reached the Champions League quarter-finals for the first time after a goalless draw with Dynamo Kyiv, but were left to count the cost of injuries to captain Vincent Kompany and Nicolas Otamendi.

Having won the first leg 3-1 in Kiev, City were overwhelming favourites to progress and completed the job at the Etihad Stadium in a low-key return encounter.

However, manager Manuel Pellegrini now has serious concerns in defence ahead of Sunday’s derby clash with Manchester United, particularly over skipper Kompany.

The Belgium defender was substituted early on in Tuesday’s contest after seemingly suffering a recurrence of the calf injury that has blighted his season. 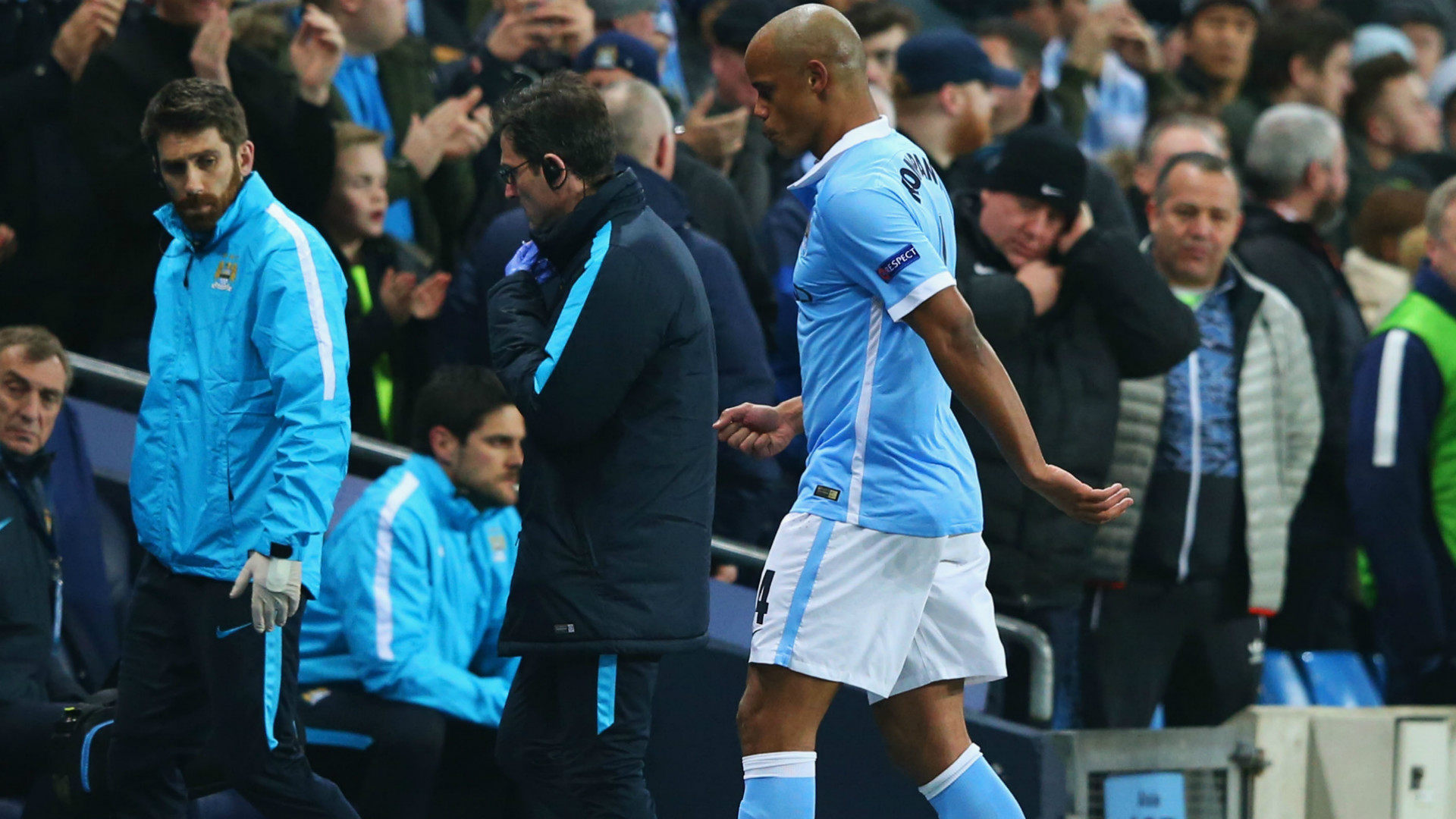 Otamendi also limped off in the first half and there are question marks over his availability to face United in a match City surely have to win to keep their slim Premier League title hopes alive, with the gap to leaders Leicester City currently standing at 12 points.

Kompany was injured dealing with an innocuous ball in behind and he slumped to the ground before limping off, clearly frustrated, to be replaced by Eliaquim Mangala in the seventh minute.

City’s defensive woes continued midway through the half when Otamendi was hurt making a tough tackle on Vitaliy Buyalskiy and, although he attempted to play on, Martin Demichelis eventually took his place.

The match itself was appropriately limp, with City seemingly happy to control possession, although Joe Hart was on hand to make a simple save after Lukasz Teodorczyk found space on the right of the area.

City had few sights of goal and Sergio Aguero flashed wide from 25 yards with their only first-half chance of note. 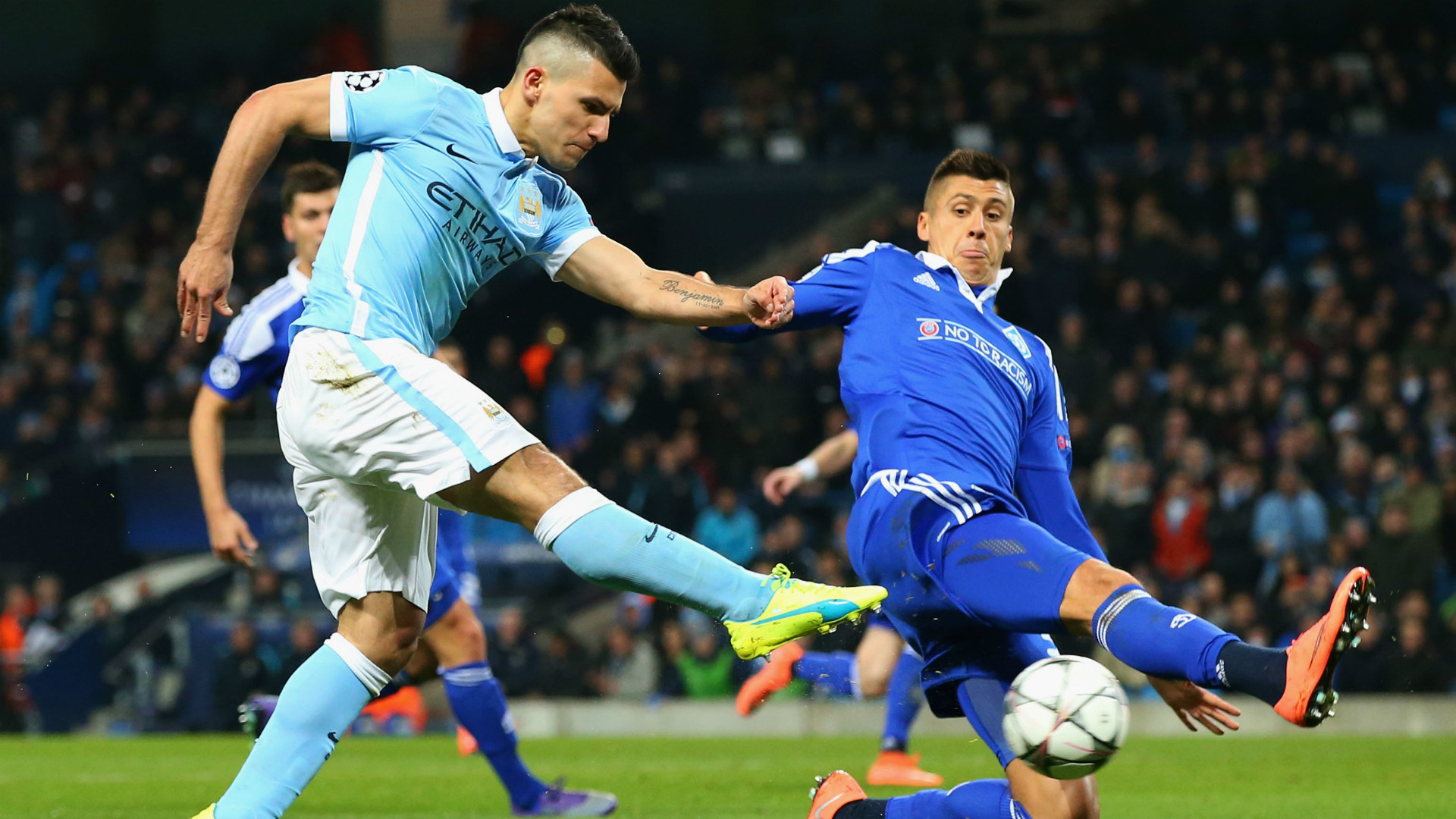 There was little change to the slow tempo in the second period, but Garmash’s inadvertent backpass put Kiev goalkeeper Olexandr Shovkovskiy under pressure with Yaya Toure charging in.

Aguero and Toure were then involved in the best move of the night, the former receiving a clever one-two in the area and dragging wide of the left-hand post.

Toure was instrumental again when he played a clever pass into the path of Jesus Navas, who drilled against the left post.

City safely saw out the closing stages, but they did have to survive a couple of scares.

Kiev had appeals for a penalty turned away when Andriy Yarmolenko went to ground under a challenge from Fernando, with Hart making a fine stop from Buyalskiy in the same move, before the England No.1 denied Olexandr Yakovenko late on