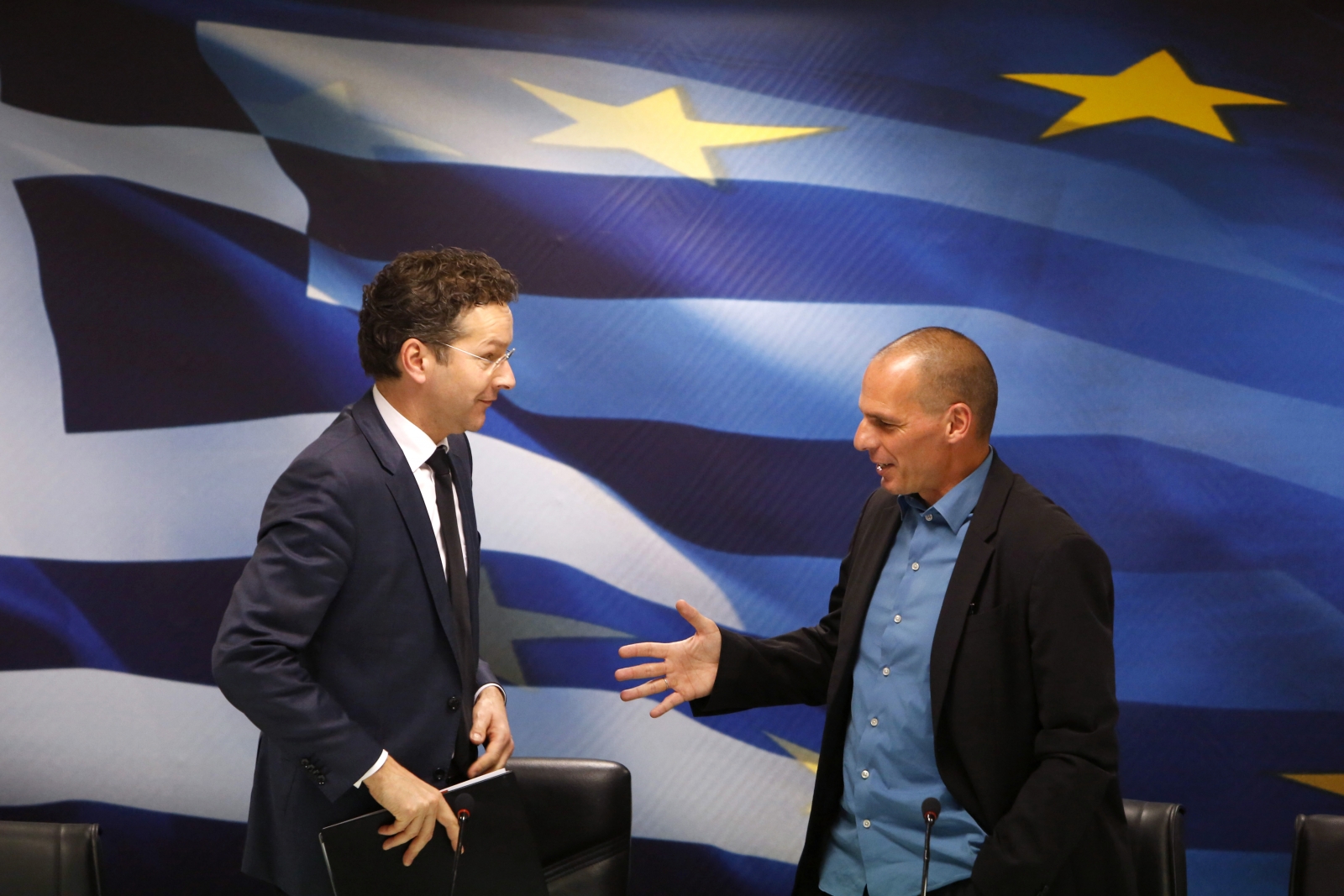 Greece and eurozone nations have agreed a deal to extend financial aid after bailout talks in Brussels.

Dutch finance minister Jeroen Dijsselbloem, head of the Eurogroup, said that Greece had repeated its commitment to honour all debt in a timely manner.

The deal removes the immediate risk of Greece running out of money next month.

It also provides a breathing space for the new Greek government to try to negotiate longer-term debt relief with its EU creditors.

The euro gained against the US dollar on Friday following the announcement.

Sebastien Galy, a foreign exchange analyst at Societe Generale, said: “It certainly looks like we’re moving away from disaster. It should help a stress that has been building up in the market to be released.”