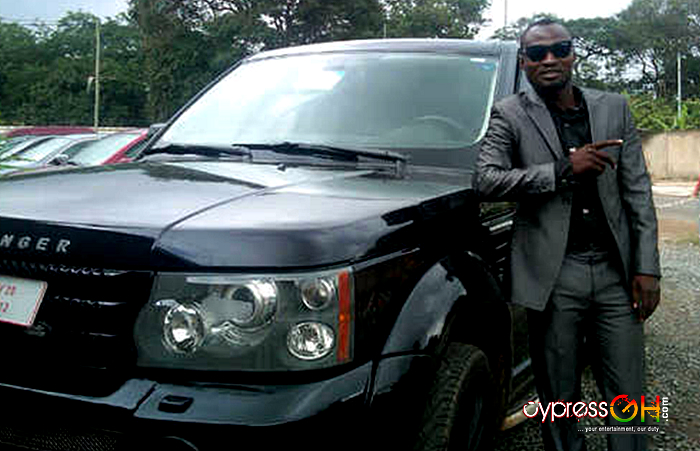 The musician/comedian known in real life as Benson Nana Yaw Oduro Boateng, was then signed by GOIL as its ambassador between 2011 and 2012 which made him receive free fuel and other products from the oil marketing company.

Speaking on the Friday edition of ATINKA FM’s morning show dubbed AM Drive, Funny Face revealed he could visit any of the GOIL filling stations in the country and purchase fuel or lubricants for his ‘modest’ vehicle and sometimes for his friends, free of charge.

However, Funny Face said a top management official of the company called him one day to inform him of their decision to end his contract for no apparent reason.

Three years on, the comedian said he suspects GOIL realized his new vehicle which has a higher fuel consumption, would increase the frequency with which he draws fuel hence the cancellation of the contract.

Touching on the raging energy crisis confronting the country, the comedian said he was saddened by the development and indicated plans to mobilise celebrities to demonstrate against the poor handling of the situation by the government.

Although he fell short of stating a date for the demonstration, the comedian called on superstars and other public figures in communities to come out to vent out their frustration to authorities responsible for solving the crisis.