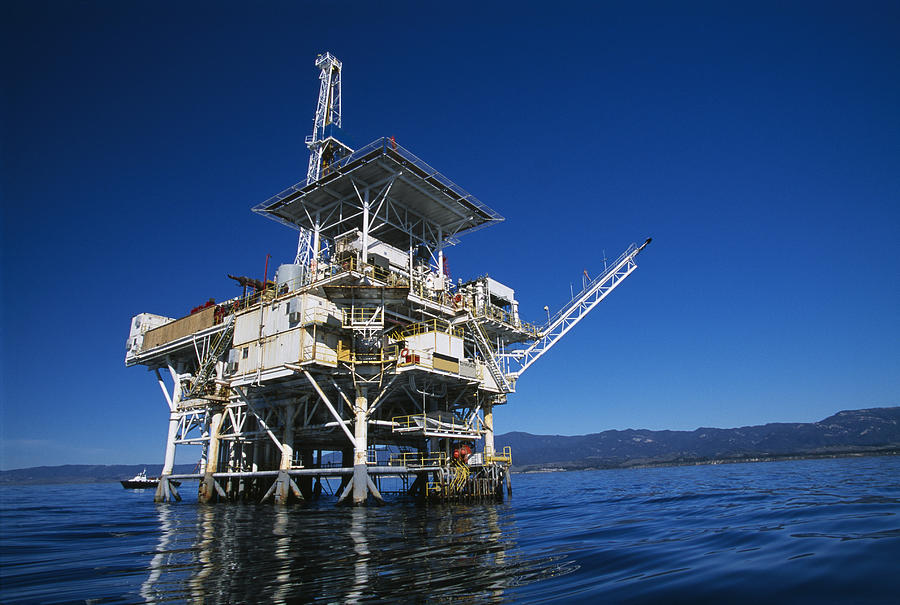 The project, which is developing the Tweneboa, Enyenra and Ntomme (TEN) oil fields off the coast of Ghana’s Western Region, is on track for First Oil in mid-2016.

The floating production, storage and offloading (FPSO) vessel, which will receive and store the oil, is under construction in Singapore and remains on schedule to arrive in Ghanaian waters in February 2016.

Key parts of the FPSO were fabricated by various Ghanaian companies and have been installed on the FPSO.

The TEN fields are expected to produce oil for around 20 years.

The project achieved another significant milestone in the second week of January with the drilling of the 10th well.

This production well, through which crude oil will flow from the Enyenra reservoir, is the final well required for start-up in mid-2016.

The drilling of the 10 start-up wells has therefore been completed ahead of the March 2015 schedule.

Minister of Energy and Petroleum, Emmanuel Armah-Kofi Buah remarked saying, “I am delighted that Ghana’s next big oil project is on track to achieve its mid-2016 target for First Oil. I commend Tullow and its partners on progress to date and implore them to maintain this momentum for the second half of the project.”

TEN Project Director, Terry Hughes on his part said: “It’s fantastic that we have passed these two important milestones ahead of schedule. However, we’re only halfway through, and we still have a lot to do, so we will not be resting on our laurels, and I am confident we will deliver the project on time for Ghana.”

General Manager of Tullow Ghana, Charles Darku, reiterated the commitment of the TEN partners to ensuring the timely and complete delivery of another world class oil and gas fields to support Ghana’s socio-economic development. The TEN Project FPSO under construction in Singapore.