Undoubtedly John Dumelo was the toast of the crowd as many in the audience were evidently excited to see him on the runway.

His rapport with host, Berla Mundi added another layer of excitement to the event and kept affairs flowing smoothly. 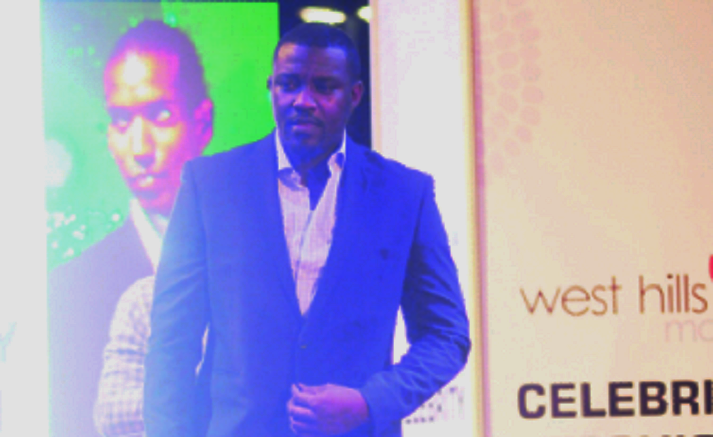 The essence of the well-attended event was to exhibit some of the clothing and brands to the public in order to boost sales.
Speaking at the event, Eddie Blay said it was a pleasure to model for his fans and praised the quality and look of some of the clothes exhibited. He also urged the public to patronise products from the mall. 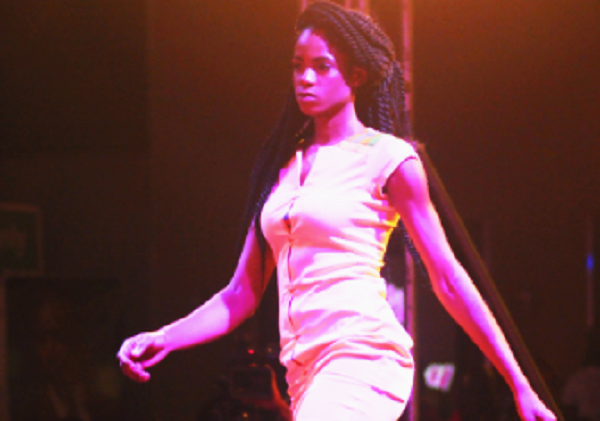 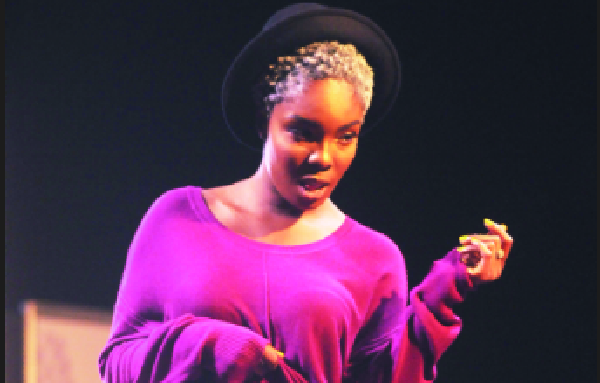 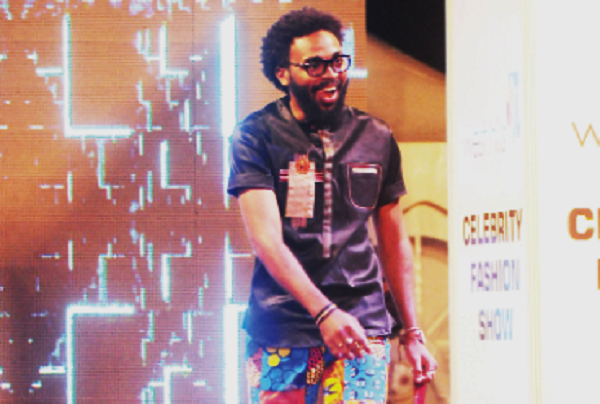