Ghana’s mission in South Africa has begun issuing biometric passports to Ghanaian citizens in that country.

A total of 60 biometric passports being the first batch, were Wednesday issued to Ghanaians at the mission in Pretoria, Foreign Affairs Minister, Hanna Tetteh, announced in a tweet.

This makes South Africa the first of Ghana’s 57 missions globally to start issuing the biometric passport from June this year. 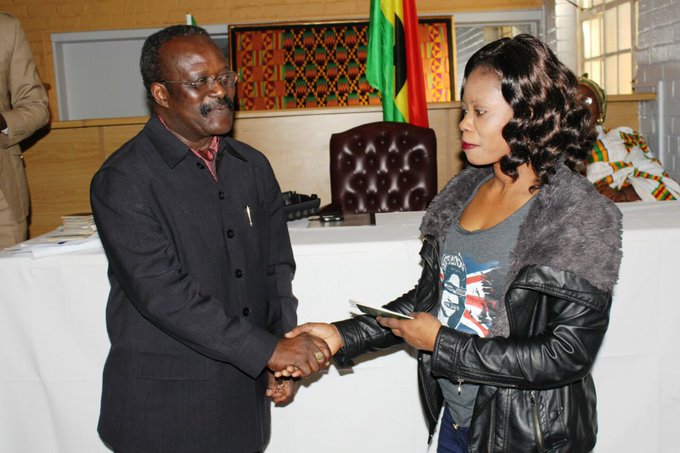 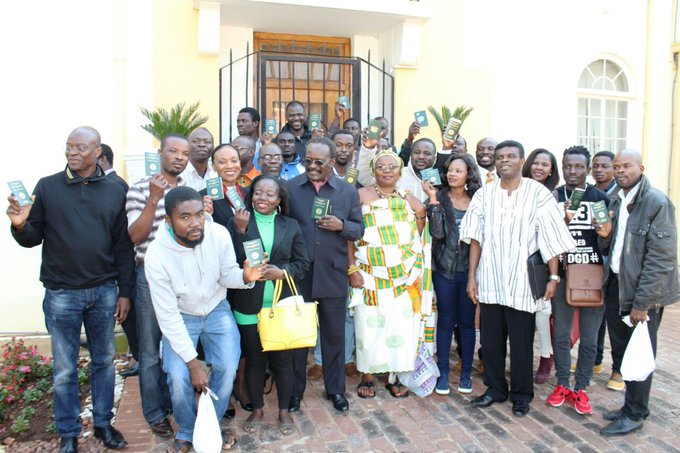 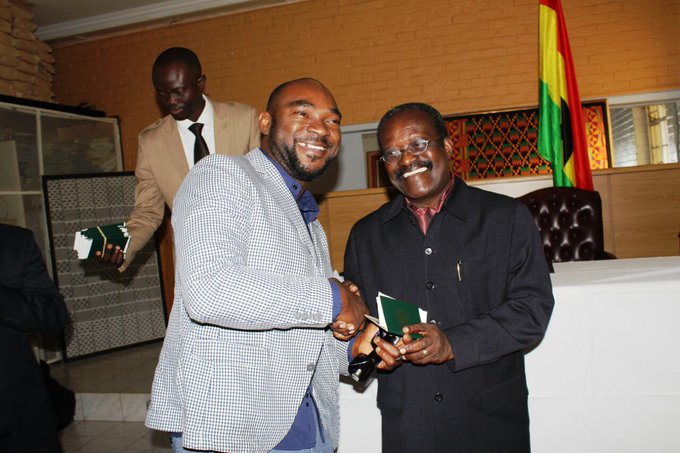 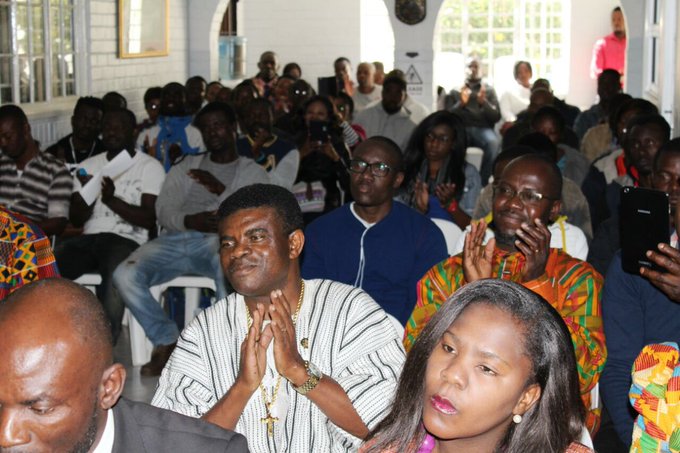 2/2 Congratulations to Amb. Kwesi Ahwoi & team for being the 1st to roll out issuing 60 biometric passports today

Ghana announced in May that it was moving away from issuing biometric passports to a chip-embedded ones to its citizens globally.

Addressing the Ghanaian community in Tokyo, Ms Tetteh said the latest development is to enable the country meet international standards, as well as make it possible for Ghanaians in the diaspora to acquire passport from Ghana’s 57missions and consulates worldwide.

This means Ghanaians with the current biometric passport would be required to upgrade to the chip embedded passports which can be acquired locally from all the 10 Regional Passport Application Centres nationwide.

Ms Tetteh is part of the delegation that accompanied President John Dramani Mahama and his wife, Lordina, on their three-day official visit to Japan.

This is in line with the International Civil Aviation Organization Regulations which requires member countries to migrate to a chip embedded passport from October this year, she said.

Ms. Tetteh said international procurement processes have already began and six companies have been shortlisted to provide proposals for consideration and award of a Build, Operate and Transfer infrastructure for the new chip embedded passport.

“We are going through a procurement process and it is an international competitive tender, to select a partner who is going to help us to on a BOT basis, to build up the infrastructure across all our embassies [57 missions and consulates], the passport office in Accra and 10 regional passport application centre,” he said

When operational, she said Ghanaian citizens apply for their Ghanaian passports from all the embassies of Ghana, where a data capturing and printing centre will be built.

“We believe we would finish this process in the next three months…we’ve given ourselves a period of a year to role this out,” he said.