GFA in talks with Dutch striker Manu over nationality switch 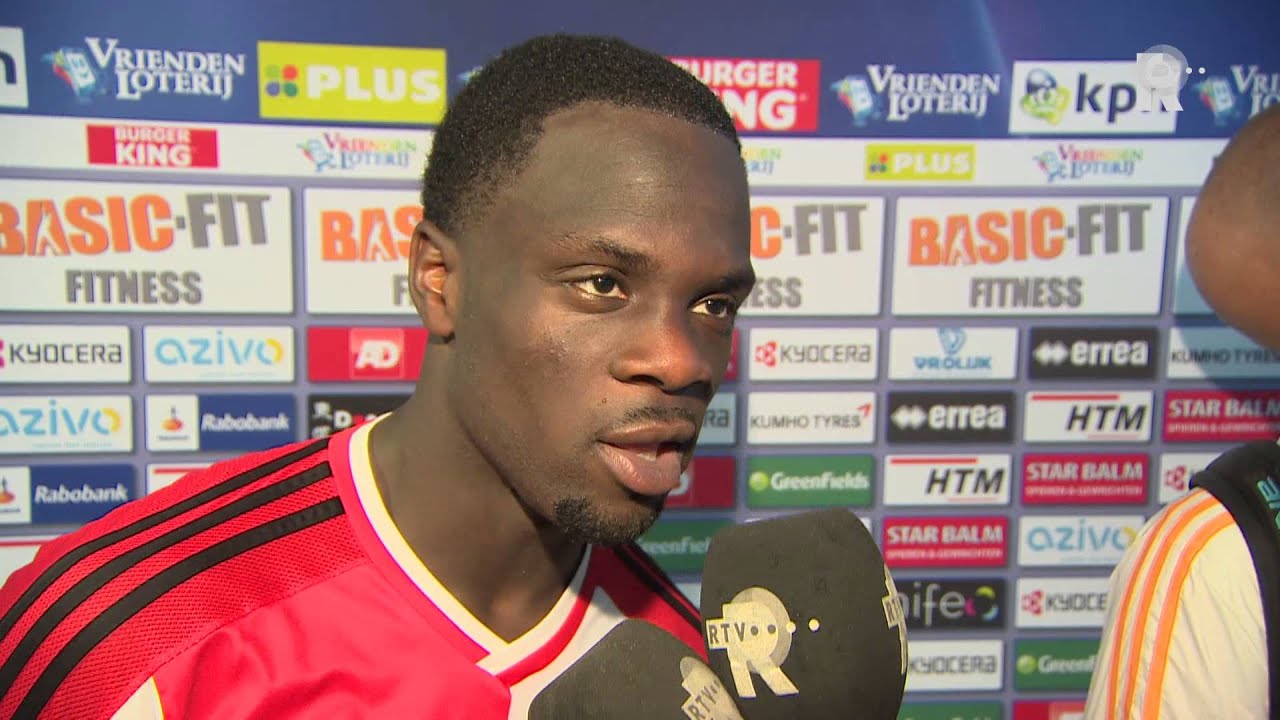 Dutch striker Elvis Manu is in advanced talks to switch nationality to play for Ghana, the country’s federation chief Kwesi Nyantakyi has confirmed an earlier report by GHANAsoccernet.com.

Ghana’s leading football news outfit, GHANAsoccernet.com, reported two months ago that the Ghana Football Association (GFA) is working on the nationality switch for Feyenoord star who holds a Dutch passport.

The 21-year-old attacker has represented the Netherlands at various youth levels and the West Africans must go through a stipulated FIFA processes to enable him switch his nationality.

Manu, who has represented the Oranjes at various youth levels including the U21s, has openly declared his interest for representing country of his parents at senior level.

Now the GFA president Nyantakyi says they are in advanced talks to have the striker switch his nationality to enable him play for the country of his parents.

“We are still monitoring Elvis Manu and some talks have taken place between him and the GFA,” Nyantakyi told Starr FM in Accra.

The attacker has also reportedly dodged a couple of attempts by Netherlands head coach Guus Hiddink to try and draft him into his squad.

Just before officials at the FA left for the AFCON 2015 tournament in Equatorial Guinea, Manu showed up at the GFA’s headquarters in Accra with radio journalist Charles Osei Asibey to discuss issues related to his switch.

“I can confirm that Manu came to the GFA headquarters just before they left for the AFCON tournament and he came with a popular radio journalist who was leading him,” a source close to the GFA told GHANAsoccernet.com.

“As to what transpired in there when they went inside I cannot say but it is believed that they have started working on his switch,” he added.

Manu has been the main-man for Feyenoord this season in the Eredivisie and in Europe after scoring eight (8) goals in just over 20 games.