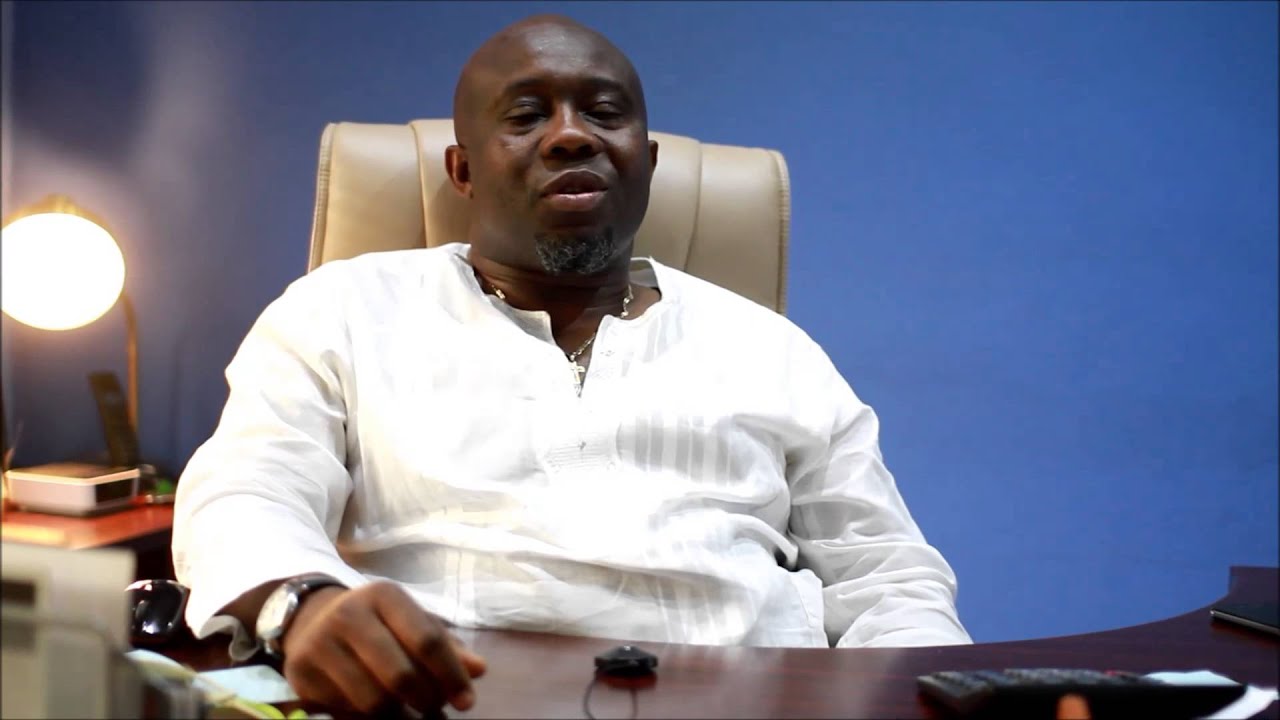 A leading member of Pressure Group Occupy Ghana, George Andah has expressed his intentions to challenge the incumbent Member of Parliament for Awutu Senya West, Hannah Tetteh in the 2016 general elections.

The former Chief Executive Officer of MTN Ghana, who confirmed this to citifmonline.com said he was ready to serve the constituency and the country.

Asked about the tall order of challenging an experienced and popular incumbent who is also the Minister for Foreign Affairs and Regional Integration, he said: “I believe I am ready to serve my country, my constituency and the ideology I believe in. I don’t think this is about beating A or B.It’s about putting myself up to serve, and hopefully crossing the first step of being selected as the parliamentary Candidate for the NPP.”

“I am no angel but I have always been guided by certain values and principles and I believe that … my experience puts me in a good place to serve Ghana. I am with the new Ghanaian who believes that right is right and wrong is wrong irrespective political background you may have or political leader you admire,” he said.

Hanna Tetteh won the Awutu Senya constituency seat in the December 2000 parliamentary election and served for one term as National Democratic Congress Member of Parliament on the opposition benches. She did not contest her seat in the next election.

She however returned to parliament in 2013 after winning the seat in 2012.