PSG poked fun at the Spain striker in the build-up to the second leg but while he delivered on the night, several of his high-profile team-mates looked out of their depth

Chelsea entered the second leg of their Champions League last-16 tie with Paris Saint-Germainfar from out of the running for a second European title in five seasons but, after this lesson from the French champions, it is clear the Blues won’t be back at Europe’s top table for some time to come.

Since Guus Hiddink’s arrival as interim manager there have been signs domestically that this Chelsea side still have what it takes to challenge the best England has to offer. Their league campaign was effectively over by the time Jose Mourinho was sacked, but they are likely to be back in the title shake-up in 12 months’ time.

And while against PSG they certainly threatened to turn the tie on its head either side of half-time with some energetic attacking play, their lack of potency going forward and inability to keep the ball for prolonged periods was evident against a team that was willing to wait for their opportunities and kill off their hosts. 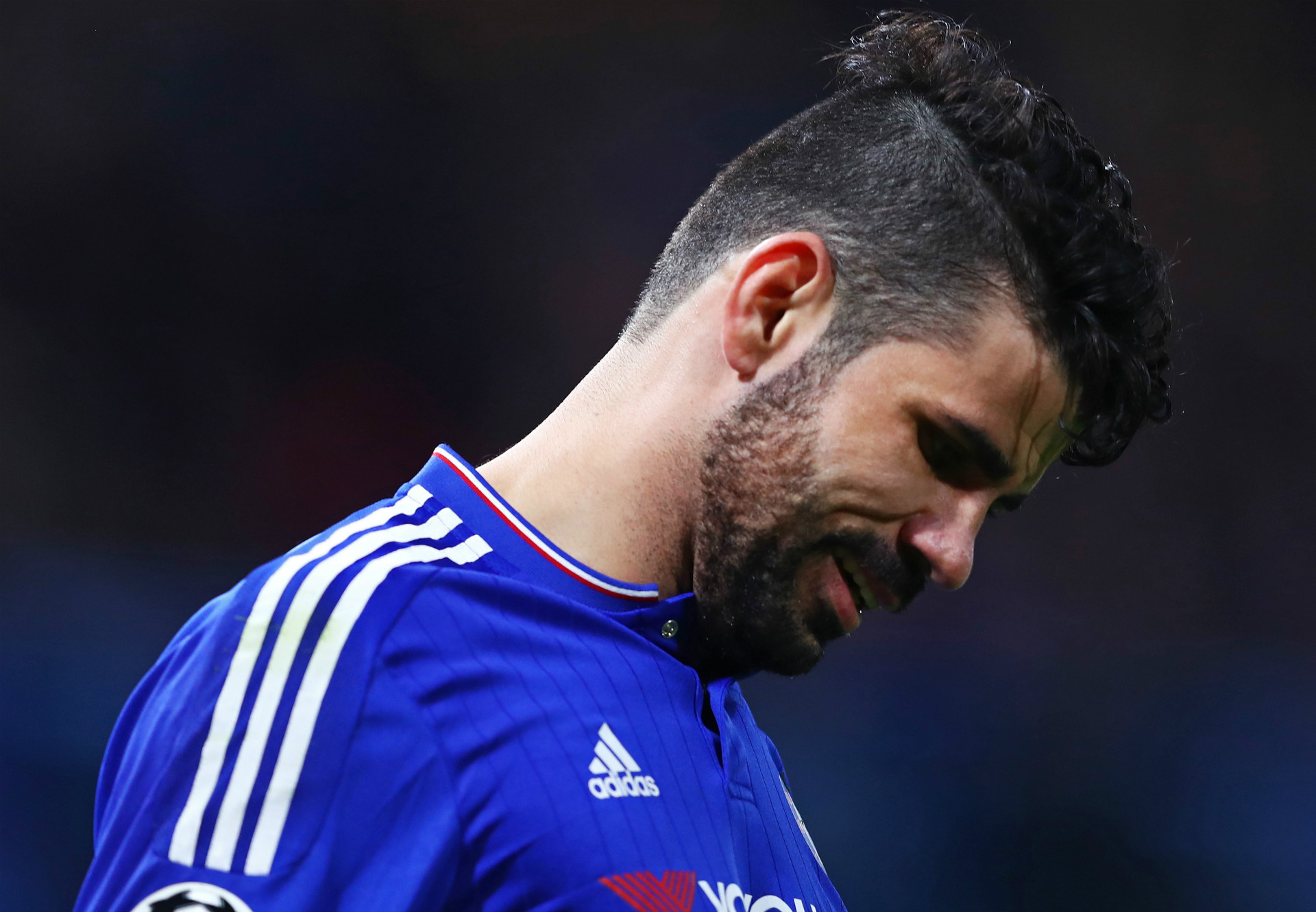 There was an arrogance about the way Laurent Blanc’s side passed the ball in midfield and though it occasionally cost them – particularly when Pedro won the ball 40 yards from goal in the build-up to Diego Costa’s equaliser – there was a professionalism about their play that hinted they could yet test the biggest sides in the latter stages of this competition.

The gap between the two sides was most clear when rookie forward Bertrand Traore replaced the stricken Costa around the hour mark. Blanc was able to call upon Edinson Cavani, a player the majority of the Premier League’s top clubs are likely to fawn over this summer, from his bench.

Alexandre Pato was signed in January to provide back-up for Costa when required but is still yet to play for Chelsea and is likely to be shipped back to his homeland as quickly as he arrived two months ago.

What makes the result even more disappointing is that Chelsea will have no opportunity to put right their wrongs next term. They are extremely unlikely to secure a spot in the Premier League’s top four despite an upturn in results and are facing up to a final two months of the season with just the FA Cup to play for. 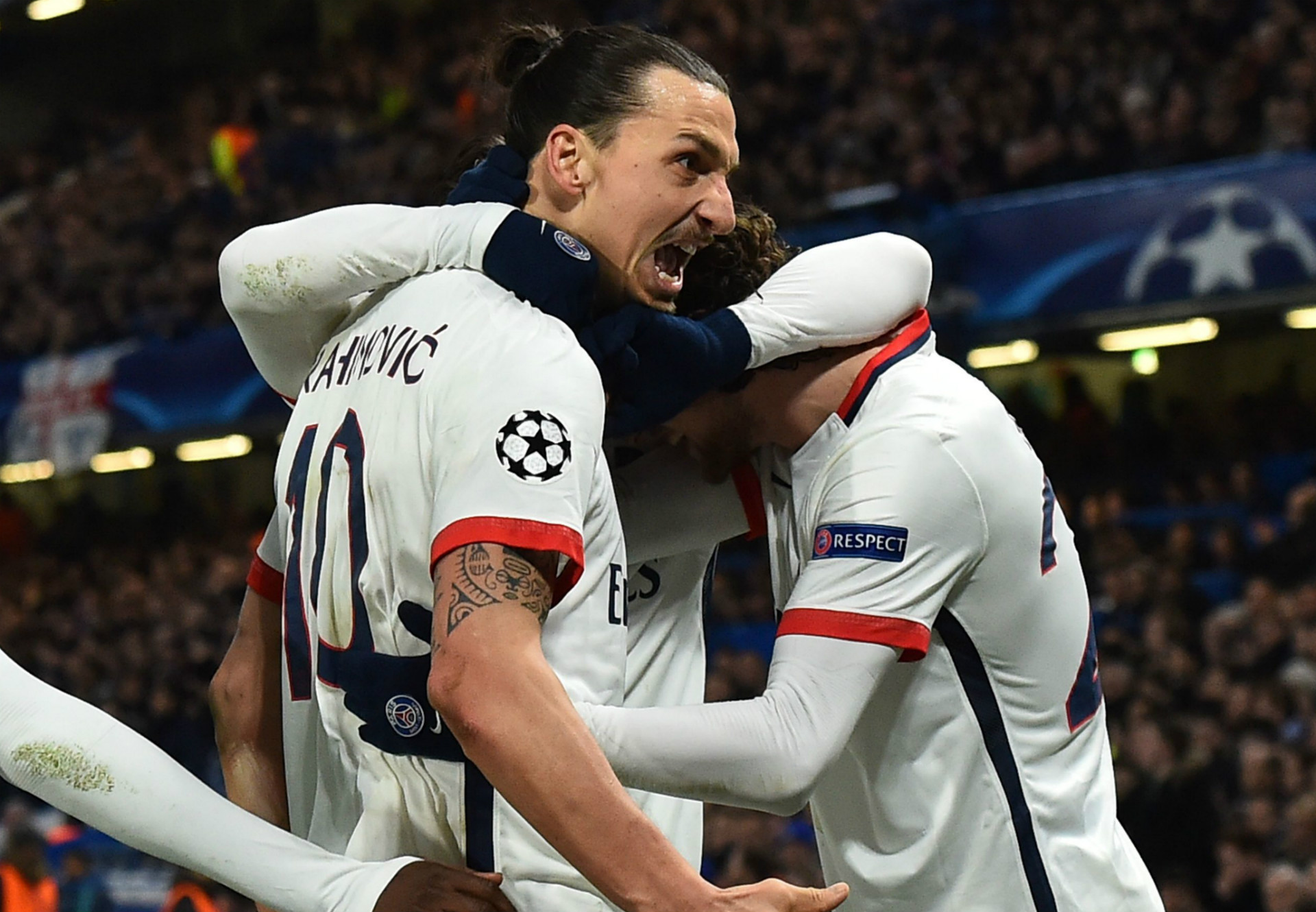 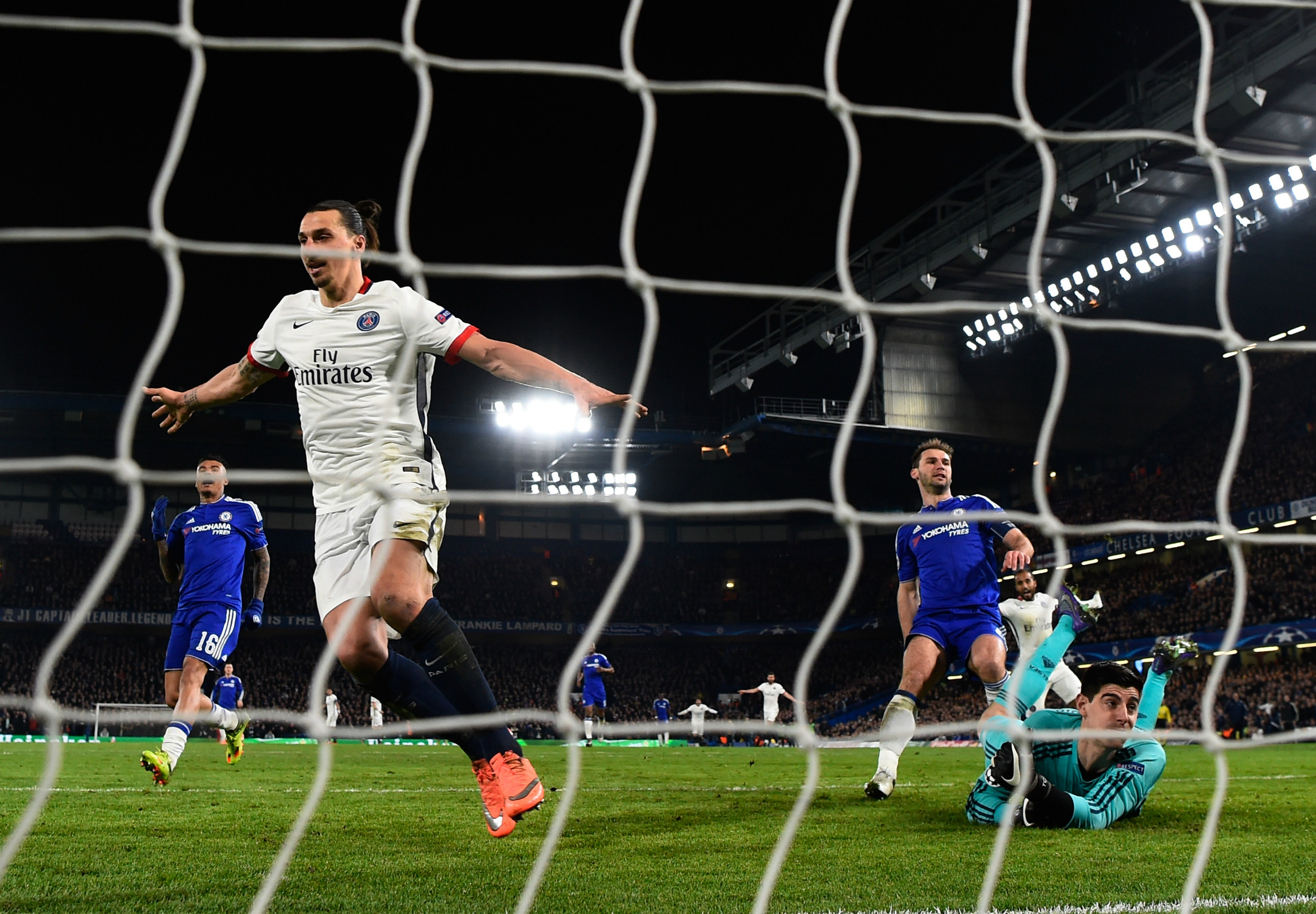 The likes of Gary Cahill, Branislav Ivanovic and John Obi Mikel are unlikely to get another shot at winning European football’s ultimate prize, while all signs point to John Terry leaving the club at the end of the current season.

The task for Antonio Conte for when he takes over, as seems inevitable, is to build a squad capable of challenging on all fronts once again. It is clear that those in the squad that were part of the 2012 winning team are no longer at the level to repeat the feat and while Costa, Cesc Fabregas and Willian still have plenty of miles in their legs, there are too many players at the club who cannot take the biggest of matches by the scruff of the neck.

A return to contention in this competition will never be beyond a club of Chelsea’s wealth and while a lack of Champions League football could harm their chances of securing all the signings Conte wants immediately, their pull remains large enough to start the rebuild away from the prying eyes of Europe’s great and good.

On Wednesday, though, Blues fans were forced to watch the PSG players celebrate in front of their own supporters for the second year running. Blanc has built a squad capable of beating them with ease and that will not sit well with Roman Abramovich.

Before kick-off the home supporters sang ‘champions of Europe, you’ll never sing that’. They might be right, but it is likely to be some time before those fans themselves will enjoy another night like the one in Munich four years ago