The two sides drew 0-0 at the Emirates but the Gunners outclassed their Championship rivals at the KC Stadium, running out comfortable winners despite suffering a trio of injuries

Olivier Giroud and Theo Walcott were both at the double as Arsenal beat Hull City 4-0 in an FA Cup fifth round replay on Tuesday night, though the injury was somewhat overshadowed by injuries to three key players.

Per Mertesacker, Gabriel and Aaron Ramsey were all forced off in what could prove to be a pyrrhic victory for the visitors, who eased past a Hull side lacking in imagination and potency.

Giroud had failed to score in 11 appearances before he capitalised on a calamitous error by Hull captain David Meyler to give Arsenal a 1-0 lead in a fifth-round replay they controlled from start to finish.

Giroud put the tie out of Hull’s reach with a second after 71 minutes before Theo Walcott’s double rounded off the scoring, but Arsenal manager Arsene Wenger will need to check on the fitness of the injured trio ahead of Sunday’s home quarter-final with Watford.

Strong performances from fringe players Alex Iwobi and Mohamed Elneny ensured Arsenal had too much for Hull on the night, but a depleted squad is the last thing Wenger needs.

With their Premier League ambitions seemingly fading and a daunting Champions League clash with Barcelona looming next week, the Frenchman can at least console himself with a last-eight clash against the Hornets as Arsenal bid to win this competition for a third year in a row.

Walcott had the ball in the net inside the first three minutes but Hull, who struggled to get an early touch, were saved by the offside flag. 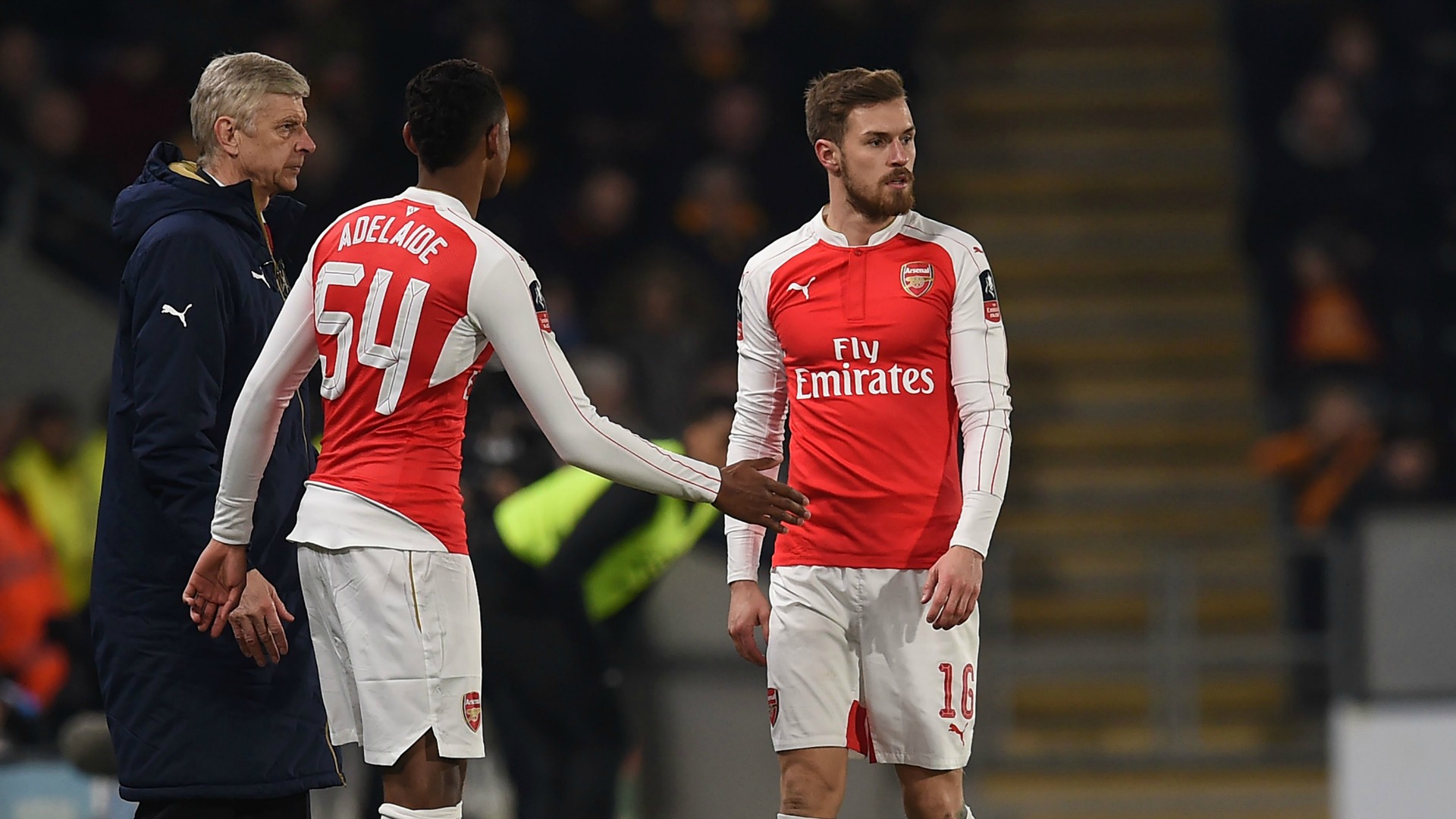 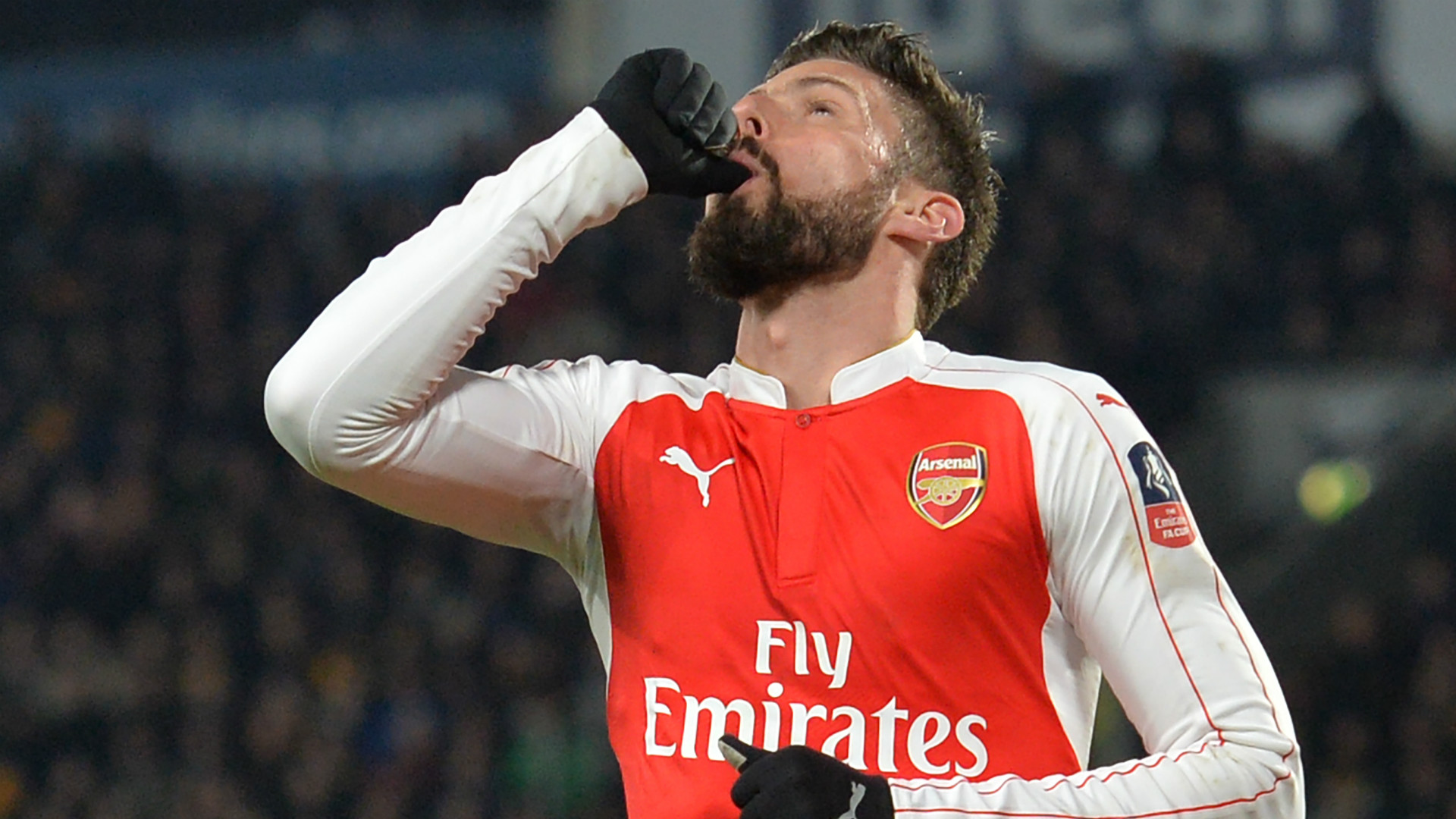 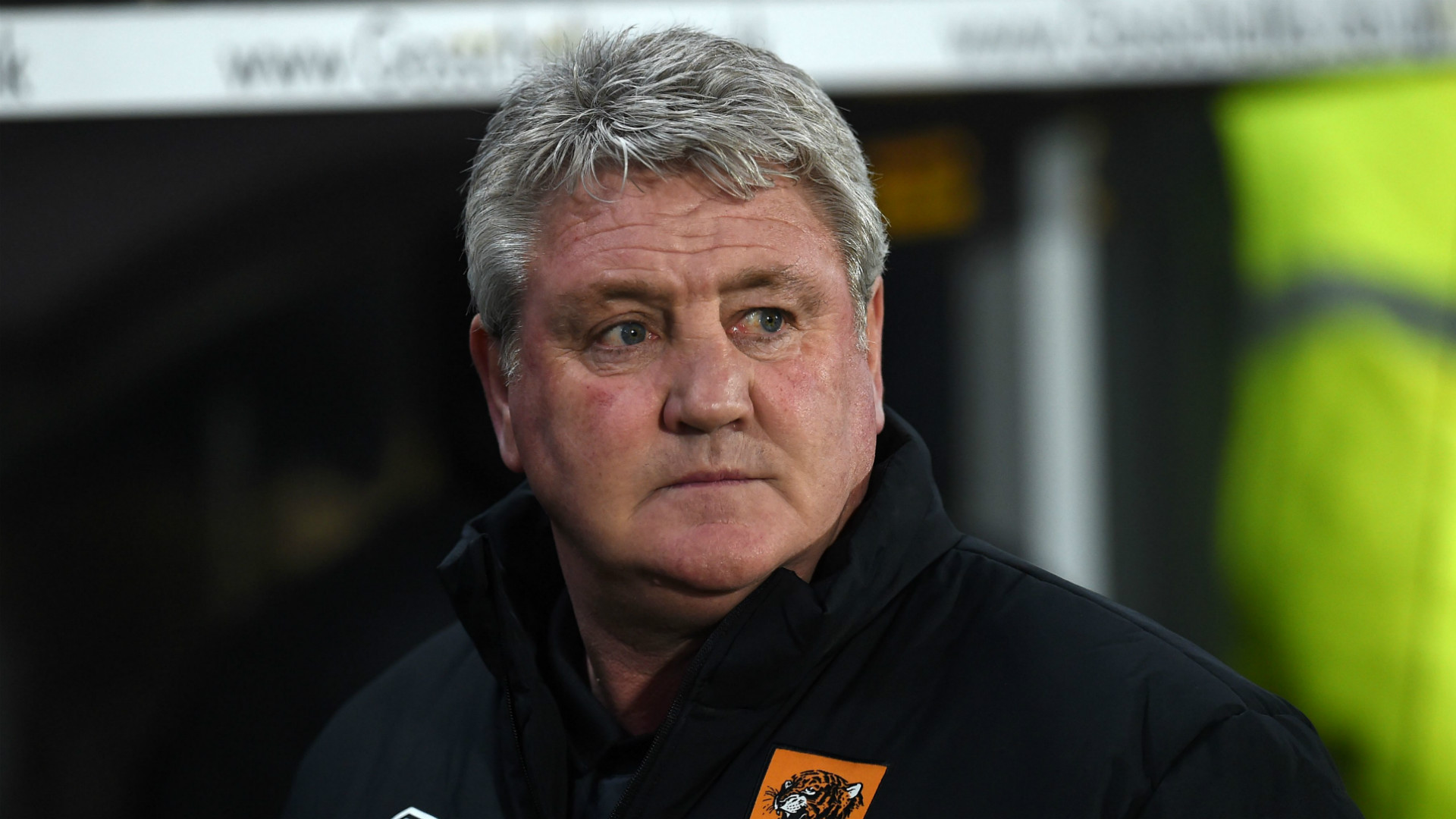 Arsenal were able to glide through Hull’s defence with ease and Joel Campbell skipped into the box before side-footing a curling shot just wide.

A clash of heads between Mertesacker and Nick Powell left both players bleeding, and the lengthy stoppage for treatment typified a first half that was lacking flow or rhythm from either side, before the German had to eventually come off.

Powell recovered in time to hit a free-kick that bounced out to Meyler, whose shot from the edge of the box drew a brilliant one-handed save from the diving David Ospina.

But just as Hull looked to be heading in level at half-time, Meyler made a careless pass across the face of his own goal where the advancing Giroud gratefully tucked it into the net.

The Gunners continued to press, with Kieran Gibbs crashing a superbly struck shot onto the crossbar from long range just before half-time, and Elneny’s dipping effort forced a good save from Eldin Jakupovic after the break.

After Ramsey almost levelled the match by nearly putting the ball into his own net, Arsenal made sure of their place in the quarter-finals when Walcott raced clear and sent over a cross that deflected off Harry Maguire to Giroud, who scored from close range.

Ramsey then had to be taken off before Walcott added a third, finishing a flowing move started by Campbell with a trademark cool finish into the corner of the net.

Iwobi rounded off a fine performance by providing an assist for Walcott‘s second of the night, which the England forward finished emphatically to cap off an assured display.