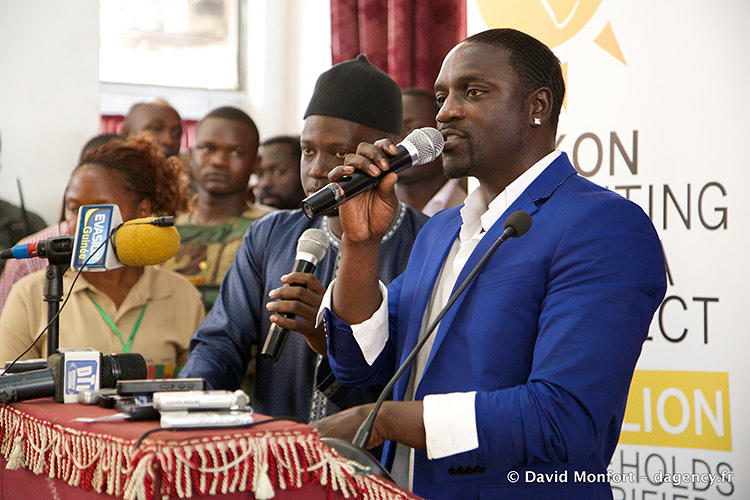 This isn’t just another charitable celebrity contribution. This might be the most ambitious charitable endeavor ever.

R&B singer Akon has launched an initiative aiming to bring electricity to 600 million people in Africa. The Akon Lighting Africa initiative has started the Solar Academy, which will help African engineers harness the sun’s energy to produce electricity for the target of 600 million people. Considering that Africa gets an average of 320 sunny days in a given calendar year, this plan more than makes sense. But to say it’s extensive and ambitious would be a giant understatement.

The Academy will teach African residents how to install and maintain solar-powered electricity systems and micro grids to continually produce electricity. 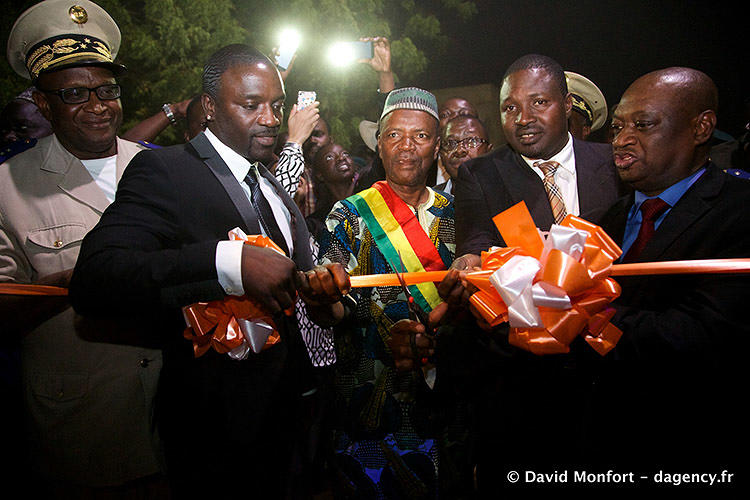 “We have the sun and innovative technologies to bring electricity to homes and communities. We now need to consolidate African expertise,” Samba Baithily, a co-founder of the project, told Reuters.

The hope is that the continent’s population – 70 percent of which is under the age of 35 – will help boost the economy, provide opportunities to future generations and just flat-out increase the overall quality of life.

According to multiple reports, Akon Lighting Africa has received a credit line of line of up to $1 billion from construction juggernaut China Jiangsu International and will begin work with the most low-resource, remote areas. Already revered in his native Senegal, Akon’s level of love and respect worldwide will sky-rocket if his ambition generates massive results. Incredible effort.