There are numerous social and biological advantages of being tall. Many tall heads of state are playing a significant role in transforming our world.

Here is a brief overview of the top 10 tallest current presidents in the world.

Recep Tayyip Erdogan is the President of Turkey. He has served as the Prime Minister of Turkey and the Mayor of Istanbul. Even though he is defensive, stiff and unsmiling on the international stage, he is a jovial person in the home turf. He is well-known for his sense of humor. 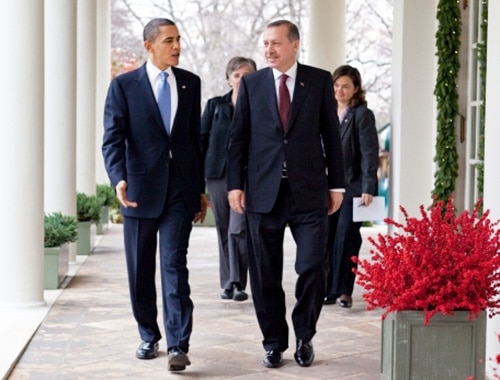 Blaise Compaore is the President of Burkina Faso. He was a top associate of President Thomas Sankara during the 1980s. However, in October 1987, he led a coup d’etat that killed Sankara. He is the founder of the ruling political party, the Congress for Democracy and Progress. He is married to Chantal de Fougeres. 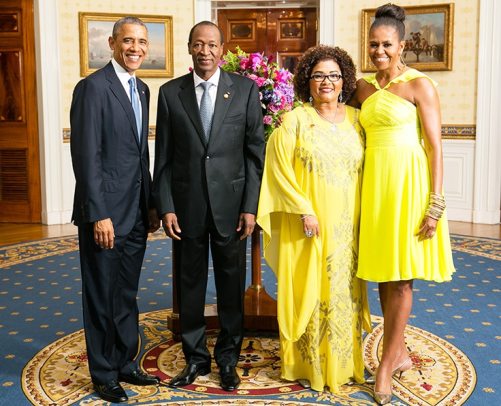 David Cameron is the Prime Minister of the United Kingdom. He is a practicing Christian. Before assuming the office of the prime minister, he used his bicycle to commute to work. 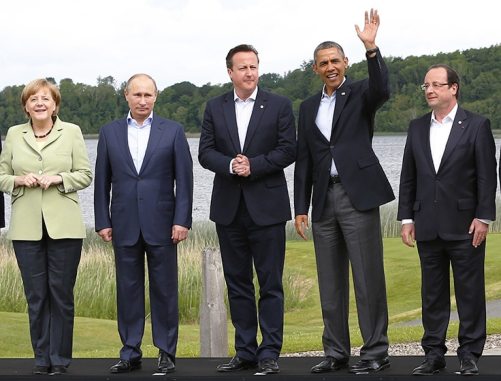 Barack Obama is the President of the United States of America. American First Lady Michelle Obama’s height is 5 ft 11 in. Barack Obama is a graduate of the Harvard Law School and taught constitutional law at the University of Chicago Law School from 1992 to 2004 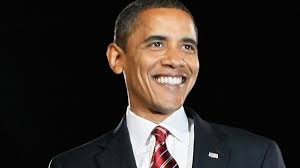 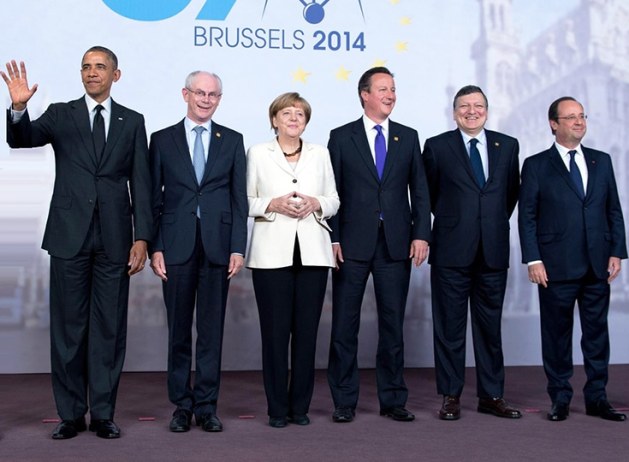 Toomas Hendrik Ilves is the President of Estonia. This American-raised president has worked as a journalist and a diplomat. He is well-known for his enthusiasm for social media. He maintains a personal Twitter account which he constantly post comments. 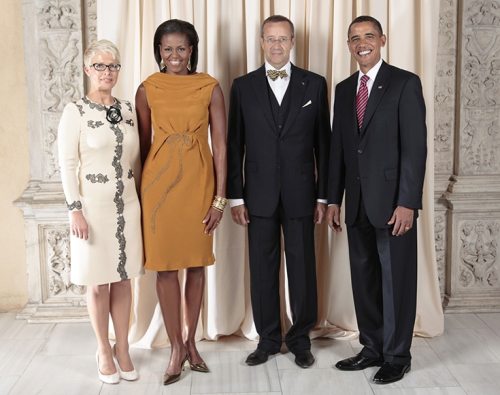 Paul Kagame is the President of Rwanda. He commanded the rebel force, which ended the 1994 Rwandan genocide. His daughter Ange Kagame is 6 ft 6  tall. 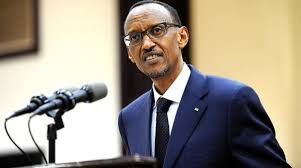 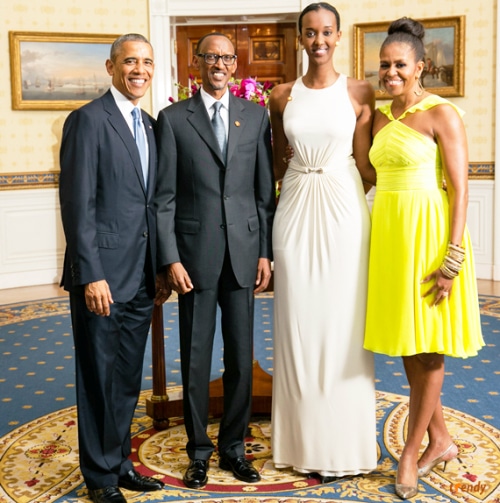 Stephen Harper is the Prime Minister of Canada. He belongs to the Conservative Party. His son is 6 ft 3 in tall. He plays competitive volleyball. Harper is married to Laureen Teskey. The couple has two children. 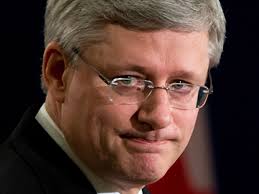 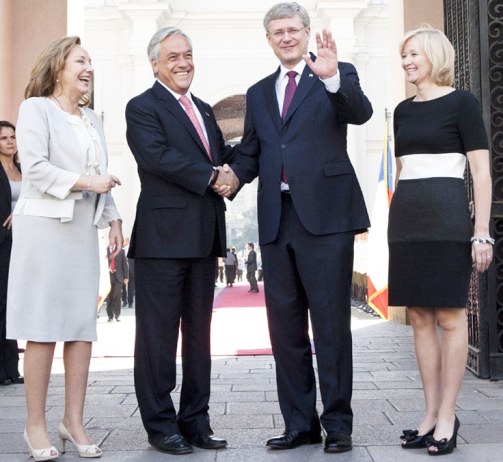 Bashar al-Assad is the president of Syria. He has blue eyes and speaks English fluently. His wife Asma Assad is regarded as the most beautiful first lady in the world. 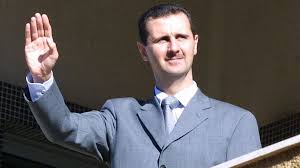 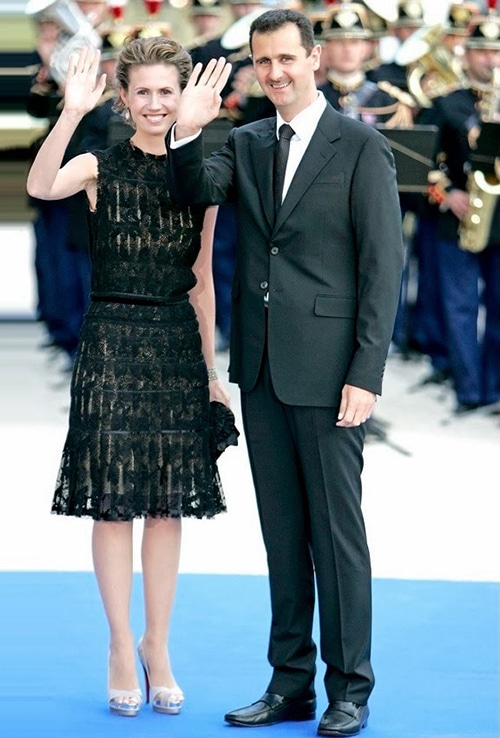 Nicolas Maduro is the President of Venezuela. This tall man with broad shoulders was once a bus driver. He has also served as the Minister of Foreign Affairs. He is married to Cilia Flores, a lawyer and politician. 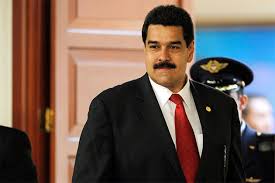 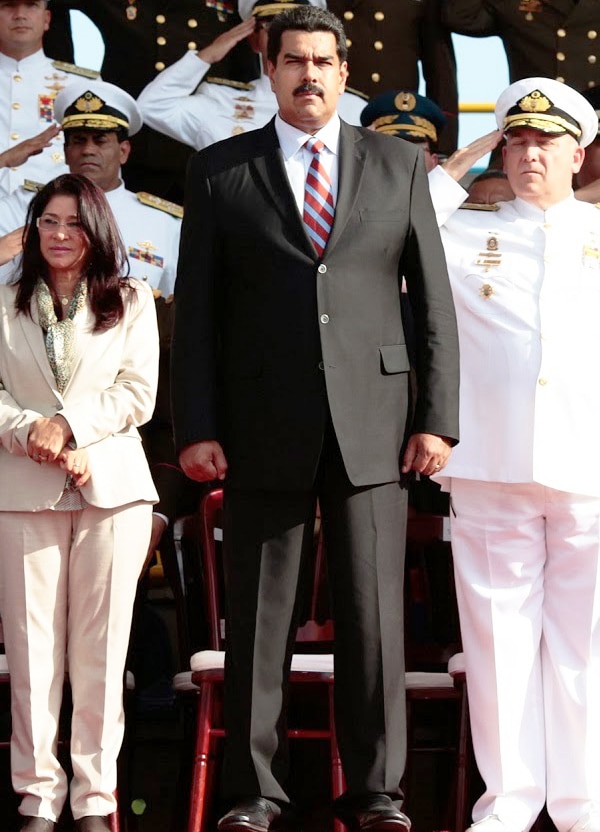 Filip Vujanovic is the President of Montenegro. He is the tallest statesman in the world. He refuses to keep bodyguards. You can see him walking in the streets of Podgorica with friends, or even alone, just like any other ordinary citizen of Montenegro. 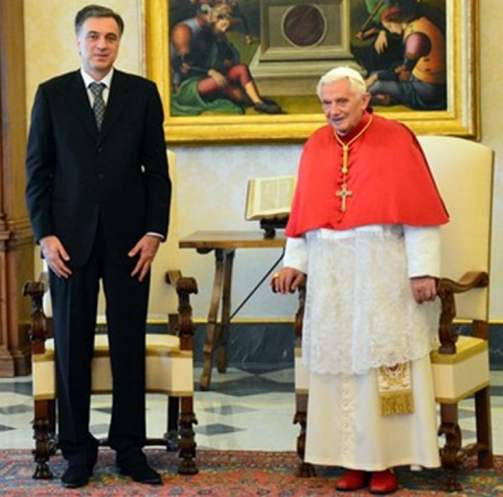